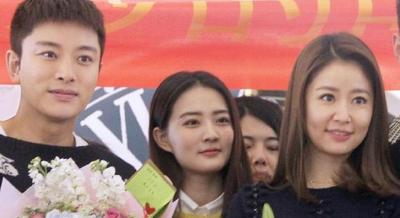 The synopsis for this drama seems to change every time a new article comes out. Lol. Magical Space Time (奇妙的时光之旅) is the next Hunan drama scheduled to air in late April with the ageless beauty Ruby Lin, Jia Nai Liang, rising starlet Xu Lu, and Korean idol, Kim Sung Joo. The story follows our male lead Han Ruo Fei when he discovers a camera that allows him to travel back in time to the same exact moment ten years ago with each flash. However, each time the magical space time only lasts 10 minutes. There in the past, he resolves misunderstandings with an assistant manager (Xu Lu) and also develops feelings for her. He also finds out that the conflicts he had with his ex deceased wife (Ruby) was formed with many misconceptions. She wasn’t selfish and heartless as he called her. Wracked with guilt, he decides to bring her back to life. Stuck between the past and the future, what will our hero do? [Translated by moi.]

An interesting plot. Though I don’t really know how you can fall in love with a limited time frame each time… 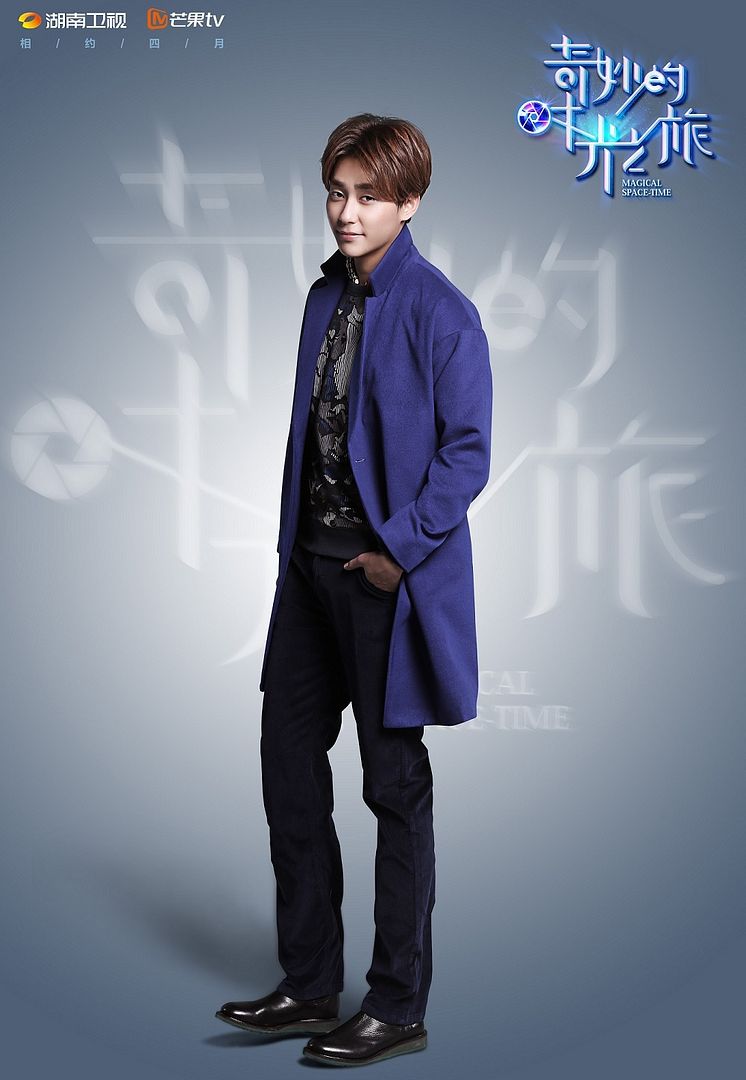 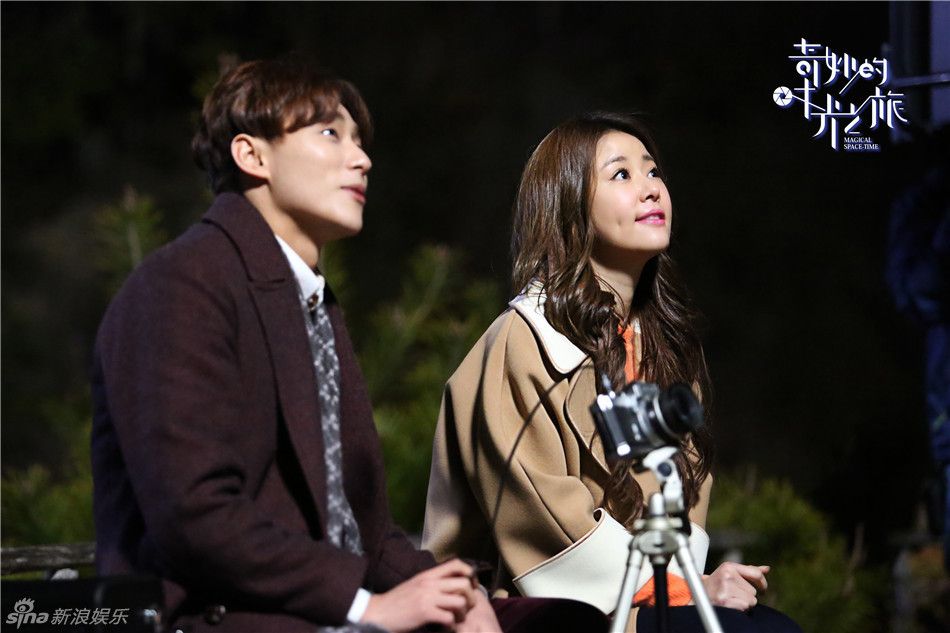 Directed by Xu Fu Xiang (The Way We Were), Magical Space Time (奇妙的时光之旅) premieres on April 27th (updated) with 24 episodes.