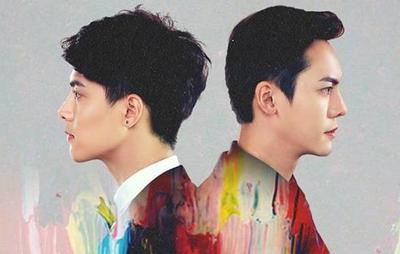 Fate Leads To Happiness (缘来幸福) or Yuan Lai Xing Fu tells the story of two stepbrothers with different approaches to career and love, and playing the said good-looking brothers are William Chan and Ma Tian Yu, making the choice of rooting for one bro that much harder. It will start airing through VIP channel on Tencent (QQ) today. Extended trailer below the cut!