Caught a break and went to watch The Jungle Book with my little boy. Seems like the running theme in all Disney movies is identifying and enhancing one’s sense of self (be the best of you!) Haven’t watched the original movie or animation series, but I enjoyed the movie and loved it quite a bit. Baloo and his jokes got me rolling.

=======> ♦ More adorable stills of So I Married An Anti-Fan with Yuan Shan Shan and Park Chan Yeol. 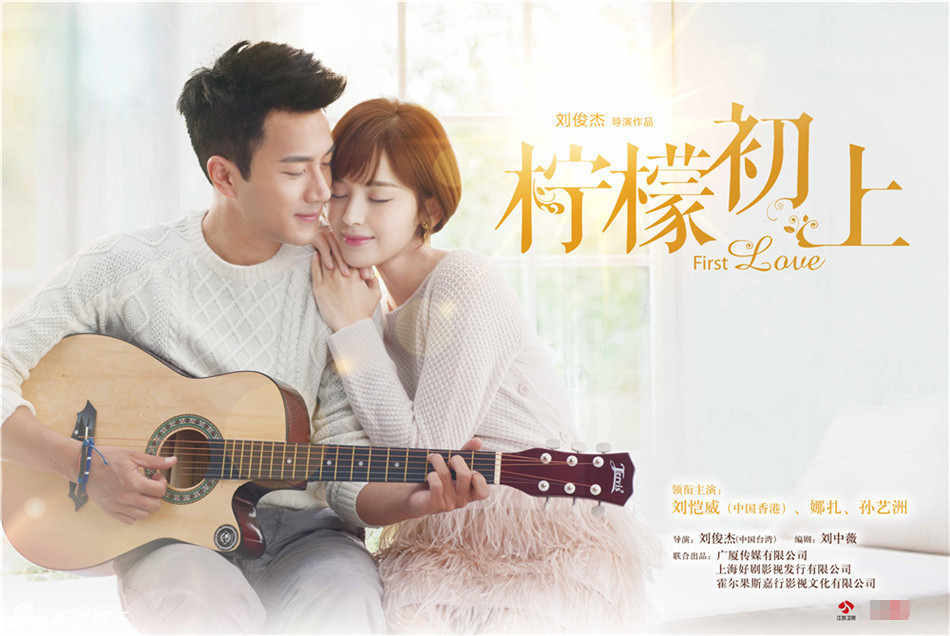 =======> ♦ First trailer for Feng Shao Feng‘s movie My Best Friend’s Wedding with Shu Qi and Victoria Song. Remake, lar! By the time the minute is over, I’m confused at the real wedding. There is gonna be one after all, yes?

=======> ♦ Booting ceremony for Chinese remake of Women of the Sun starring Nicky Wu and Stephy Qi took place on 4/26/16. Back to the work for the hubby! Poster below. 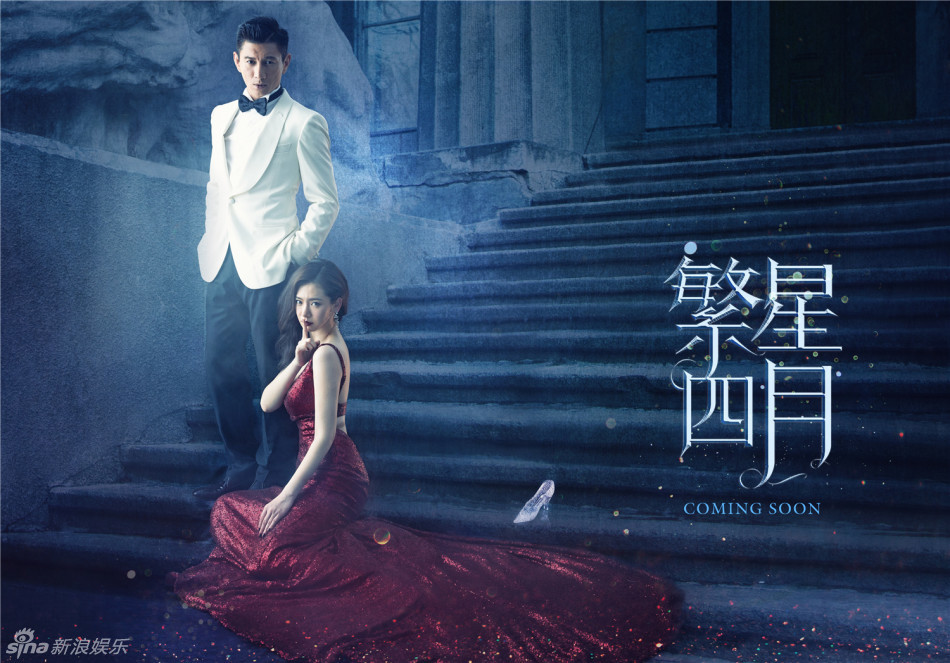 =======> ♦ Nick Wang Kai‘s first onscreen kiss 10 years ago was recently revealed. HA. It took place when he was still a student at the drama academy. He was fierce!

=======> ♦ The OTP that shall not be in Fifteen Years of Migratory Birds – Sun Yi and Deng Lun, will be reuniting in a new drama Because of Meeting You (因为遇见你). Korea’s MBC will have a part in producing the youth drama.

=======> ♦ Wallace Chung confirms another drama for himself, loosely translated to The Road to Bid Farewell is filled with Flowers (一路繁花相送) He ain’t resting anytime soon, both in dramas and tv! I think he has a room in Hawick Lau’s underground filming chamber. XD

=======> ♦ Sun Jian (as He Xia) and Gan Ting Ting (as Princess Yao Tian) will join Wallace Chung and Angelababy in A Lonesome Fragrance Waiting to be Appreciated. Filming to begin 4/28/16.

=======> ♦ Chen Xiao and Michelle Chen clarify that their wedding plans are not in July, but at the end of this year. They are in no rush, though.

=======> ♦ Lu Han is courted for an ancient series Fighter of the Destiny (擇天記). Filming to begin in late May.

=======> ♦ Kristy Zhang will be playing princess of the Qi State and Rebecca Wang will play her mother in an upcoming palace series, The Legend of Zhong Er (重耳传).

=======> ♦ Peter Ho and Korean actress Choo Ja Hyun began filming for new movie Rules of the Game (游戏规则) on 4/22/16. Other actors include Gulnazar and Huang Zi Tao. A film remake of Shanghai Bund.

=======> ♦ Zhao Li Ying was photographed eating dinner with Yang Zi! I was so thrilled when I read this news because that means they are friends! The new grilled fish restaurant has quite a few investors, including Li Ying. Lol. The gifs below are from HNTV quick promo videos of their upcoming shows. Check out the brief second in the gifset. She’s feeding one of the TFBoys. hehe. During her mini break, she was filming for a new ad for a brand of feminine product. It’s believed she will have a song in Rouge soundtrack. The Legend of Chu Qiao is said to be delayed to 5/12/16.

Another badass fanmade mv between Li Ying and Nick. This time, it’s a modern thriller!