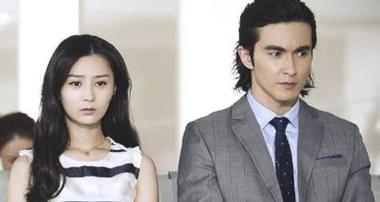 Take this as a mini batch updates for trailers. XD

=======> ♦ Zhang Meng and Zhang Rui singing the opening and ending theme song for their recently released drama, The Ladder of Love. “Have Cried, Have Hated” and “Let You Cry.” Poor girl has been under fire ever since the press conference, being accused of undergoing plastic surgery. I see changes but I don’t understand why people are angry over it. Perhaps it’s because she looked healthier and more adorable before? Ladder of Love follows the story of three sworn brothers/friends (Zhang Rui, Huo Zheng Yan, and Zou Ting Wei) after they separated from college to pursue their own dreams. They meet again, entangled in a complicated love pentagon (I think, I’m counting the number of slaps I see from the various trailers. LOL). Dilraba Dilmurat and Vengo Gao are also involved. I have embedded Episode 1 for those interested. 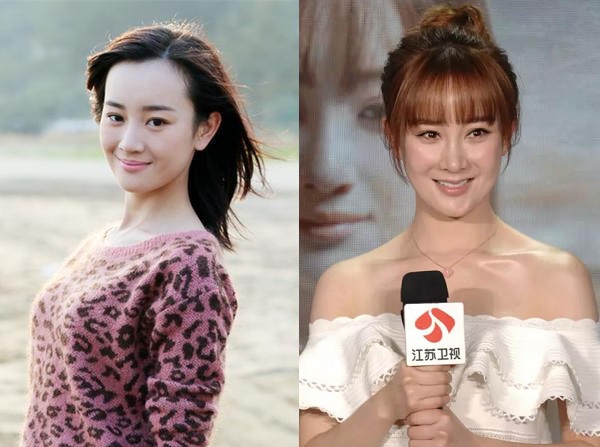 =======> ♦ Magnificent Sword with Beauty (美人如玉剑如虹) stars Sammul Chan and Michelle Bai Bing. The story follows their up-and-down love story in times of war and at the military training academy. Yu Bo plays his older brother. I don’t know who named the series with that title. At least it’s better than legend this and legend that? 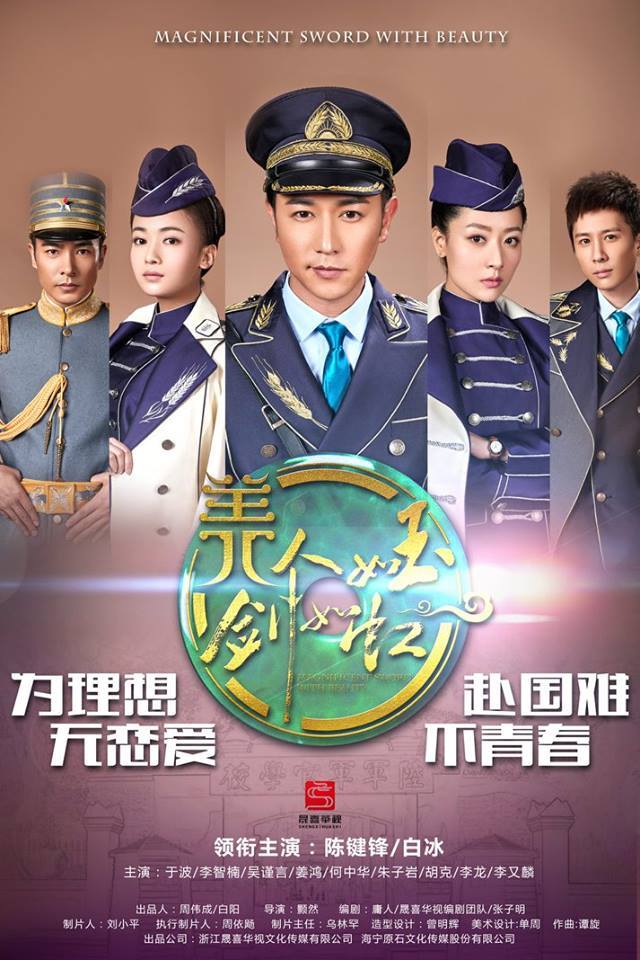 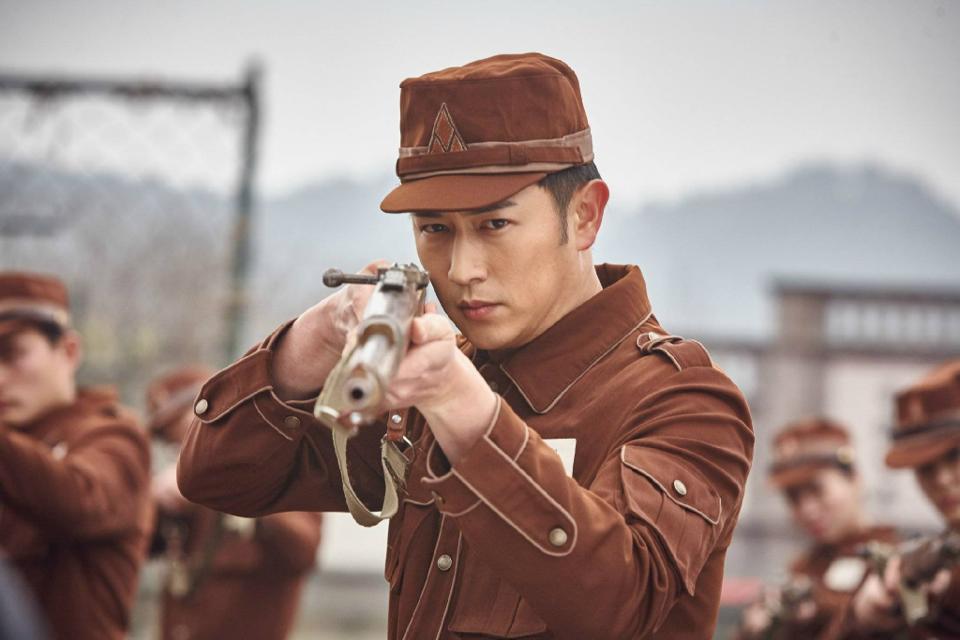 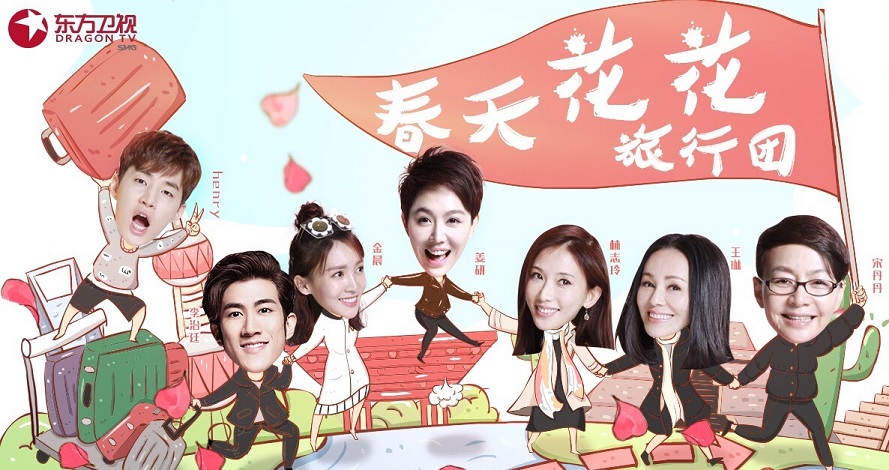 =======> ♦ Jin Dong‘s new modern drama, For My Love/Our Love (隔代亲), reveals a quick trailer. This man needs to be in a drama I WANT to watch. 🙁 But then again, the storyline and promotional materials look really sad and could be potentially moving. Pan Hong plays a retired professor who dotes on her only grand daughter (Tong Lei). However, when news of their divorce hit her, she breaks down. She’s further torn apart when her beloved grand daughter survives an accident only to lose her sense of hearing. With the child custody falling to the father (Jin Dong), grandma has to disguise as a babysitter to stay near her great grand daughter. Awww. In the trailer, as the little girl wonders whether her mom and dad can stay together, Tong Lei tries to hold Jin Dong’s hand and asks if they can start over again. “No…” 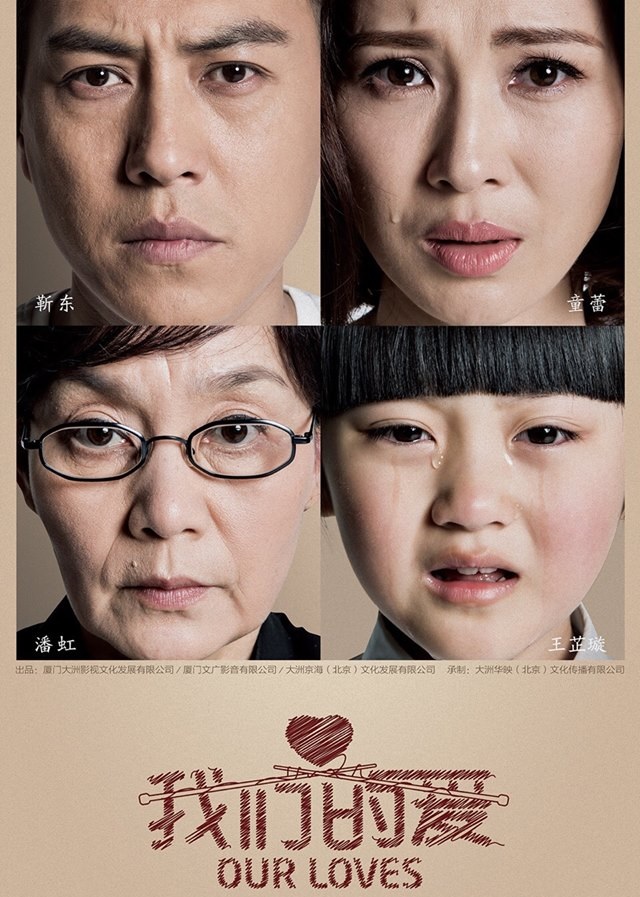 =======> ♦ A teaser for the Vietnamese Version of Hua Qian Gu (The Journey of Flower). Please don’t tell me the three kids running at the end is Qian Gu, her Shifu, and her Sha Jie Jie. O_O But the quality looks good.