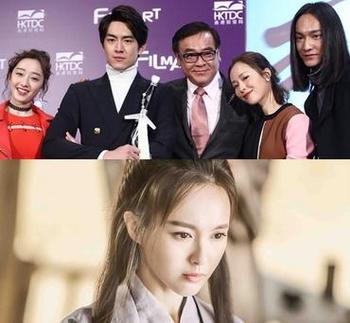 First up is Lin Geng Xin‘s wuxia movie, Sword Master, a film adaptation of Gu Long‘s Sword of the Third Young Master (三少爷的剑). Produced by Hark Tsui and Dong Yu, and directed by Derek Yee Tung Shing, who is a former Shaw Brothers actor and once portrayed the role of taken by Lin Geng Xin back in 1977. In the pictures below, you can see him bestowing the sword to Lin. Lol. That’s sweet. But I have to say, I don’t have any memory of this novel or the characters themselves. The titular role, Xie Xiao Feng, is one the best swordsmen in Gu Long’s world. They say no one has ever seen him draw his sword because those who had, never got the chance to tell. He’s supposedly that fast. It was dramatised in 2001 with Faye Yu, Zhong Hua He and Chen Long as leads. I recognized their costumes but can’t remember anything.

A photo of the OTP back in the days. 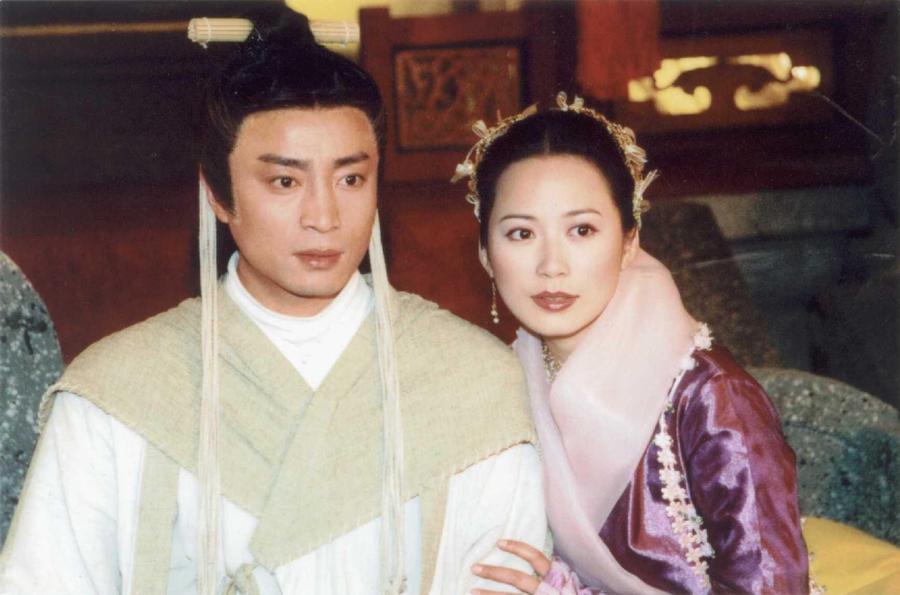 From press conference a few days ago.

Director Yee jokes that he’s now Old Master, and if there is any questions, please direct them to Lin Geng Xin, the Young Third Master. 🙂 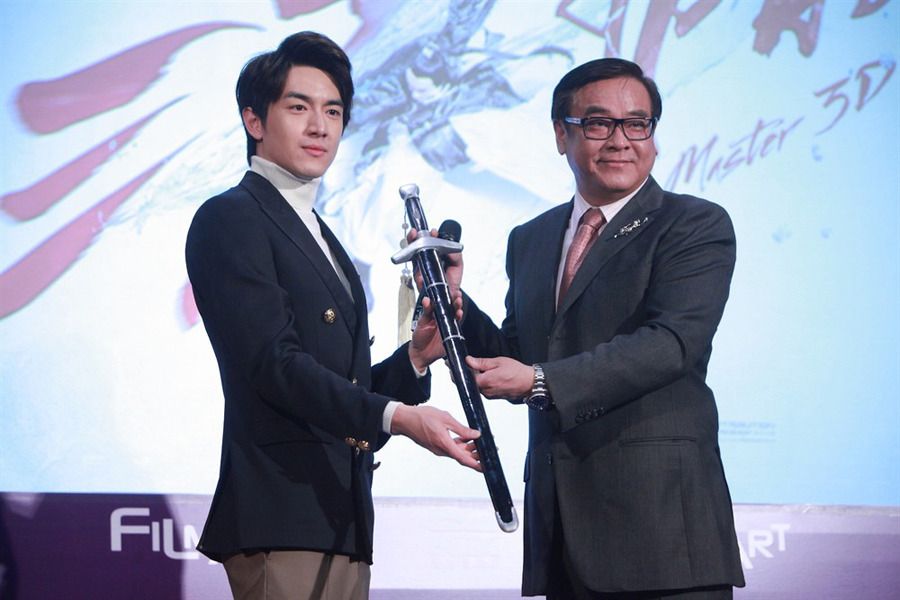 The stills for this movie are horrible! You see nothing in full! 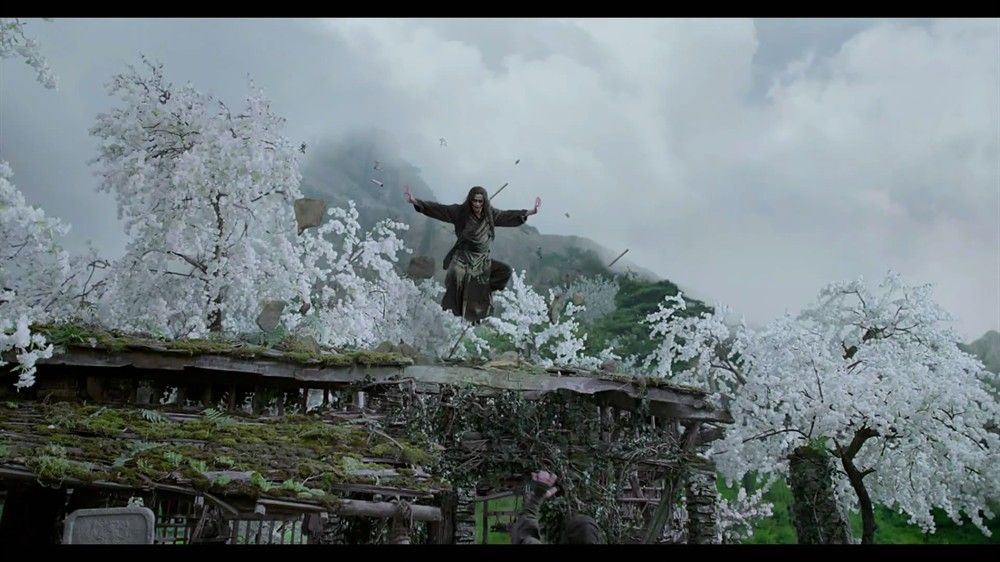 Second movie is Chinese Odyssey 3 starring Han Geng as the Monkey King and Tang Yan as his lover. [Previous Post.] You may recall Stephen Chow in both Part 1 and 2.

Dang, this kid looks good, like he has the right attitude and hair color. Lol. Google tells me he’s from Chinese-South Korean boy group, UNIQ. Name is Wang Yi Bo. Only 18?!