=======> ♦ More generic but still very cute posters of Stay With Me. They captured so many pictures and only released like five… ahum… A BTS video below.

=======> ♦ Promotional materials for 15 Years of Migratory Birds. F4 parody (Sorry but Jerry owns that rooster hair then and NOW. LOL.) and a song “Youth” by Ryan Zhu.

=======> ♦ Jiang Xin and Hawick Lau started filming their lawyer drama, The Successors/Heirs (继承人) together last week. Some stills below.

=======> ♦ Live adaptation of manga series Chibi Maruko-Chan (樱桃小丸子) starring Jiro Wang and Lin Xin Lei is met with heavy backlash for casting actors that are too old. Lol. Jiro also takes on the task as the producer of the series with 30 episodes. Filming is almost close to being done.

=======> ♦ Stills of Ex-Exo’s Huang Zi Tao on the set of movie adaptation of Japanese novel, Summer, Nineteen-Year-Old Portrait (Natsu, Jukyusai No Shozo), written by Soji Shimada. His character is described as handsome and a brilliant basketball player in his first year of college. After being hospitalized for his injuries, he harbors a crush on a beautiful girl and discovers her life’s biggest secret.

=======> ♦ Wallace Huo getting his measurements done for his wax figure in Shanghai. Looking bored as heck. Lol. 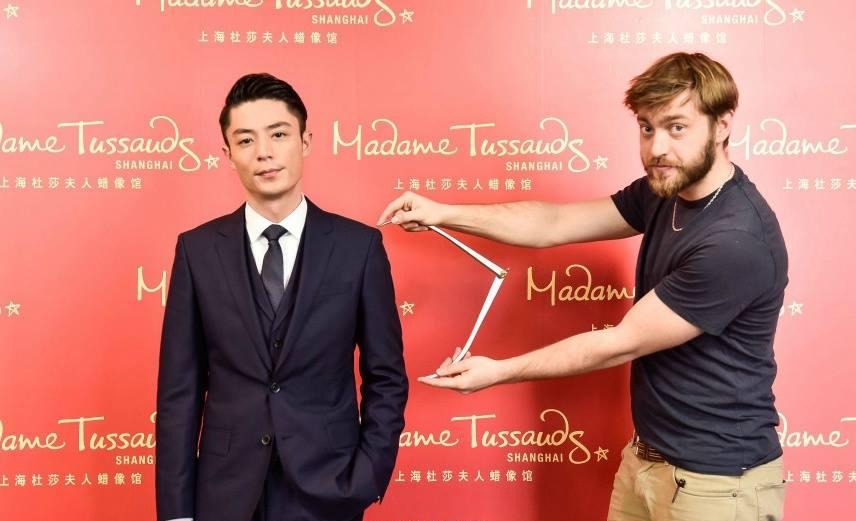 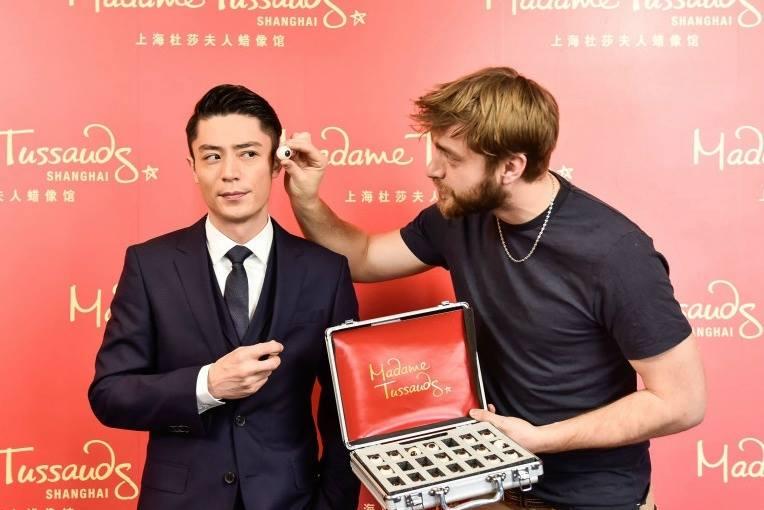 =======> ♦ Ruby Lin and Jia Nai Liang‘s modern drama, A Wonderful Journey Through Time (officially called Magical Space Time) (奇妙的时光之旅), will air on HNTV on April 20th. The series also stars young starlet Xu Lu. The storyline is pretty vague. A selfie which has the ability to take you back in time? That’s a new concept.

=======> ♦ The new regulations SARFT issued basically ban everything under the sun. Do we want to progress or regress here?? Screw you!

=======> ♦ Drama adaptation of novel A Lonesome Fragrance Waiting to be Appreciated (孤芳不自赏) written by Feng Nong is now courting Wallace Chung as the male lead (Angelababy is the female lead.) I don’t know. I want a new face thrown in the mix. Wallace should take a break! The other two faces rumored to be added is Johnny Huang and Alan Yu.

=======> ♦ Li Ying wrapped up her scenes for Old Nine Gates on March 2nd, William wrapped up his part today (3/4/16) after three long months. Thank drama gods! She and Huang Xiao Ming will be shooting an ad for a bike company in a few days. Interesting. Themesong of The Rise of A Tomboy is “Heart Beat” by Silence W. More reason to look forward to the romcom because Song Yi has a cameo role! That’s not it, they also starred together in Cuo Dian Yuan Yang (I do not remember.) Li Ying’s participation in the variety show, Mystery Music Show, will air on March 20th. The show is about guessing the real identity of singers – fake or real, through hearing their voices. Other guests on the panel are Hua Chen Yu, Joey Yung and Daniel Chan. I hear Lay and G.Dragon were also invited.