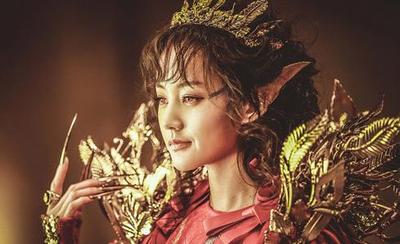 Repost the translation I did of the synopsis: During the late Qing Dynasty, Empress Dowager Cixi presents a painting of a girl with wings to Consort Jin (Viann Zhang), hoping that finding the girl in the painting could change the impending fate of the Qing Dynasty. Hence, Ady An enters the picture and she’s a butterfly demon. She falls in love with Cixi’s bodyguard (Wang Mao Lei) and gives birth to two daughters. When attacks threaten the forbidden city, Ady’s forced to show her demon form to protect her family, rendering herself into a glass doll as a result. The whole event is witnessed by Professor Jiang (?). Fifteen years later, her daughters (Li Yi Tong and Angel Cheng Zi Ning) are all grown up, unaware of their half-human, half demon background (amnesia aka emotional trauma blocking past memories.) They befriend Professor Jiang’s daughter (He Rui Xian) and a suave wealthy man (Zhang Zhe Han), beginning the tumultuous love story between human and demon.

Our female lead, Li Yi Tong. It’s not official yet but she’s listed as our Huang Rong in 2016. More details later. 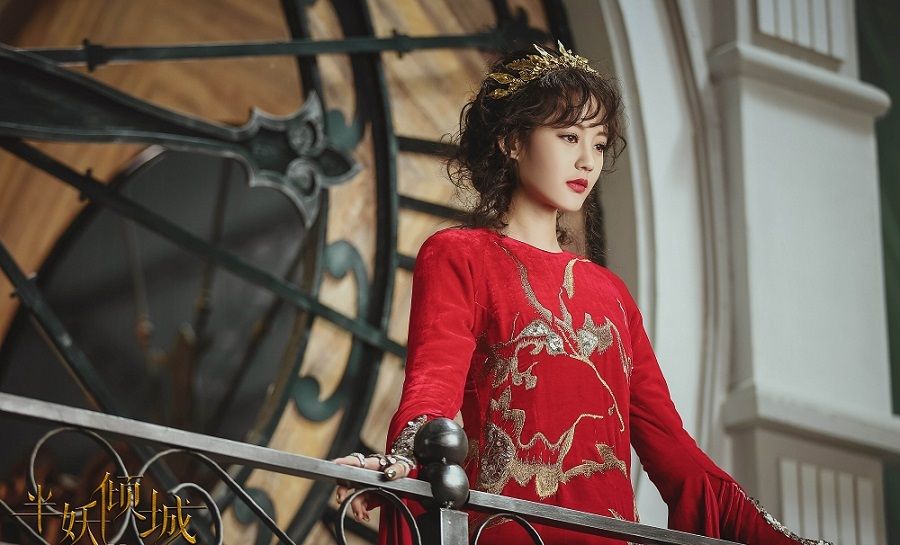 OTP. I like that she gets to be the badass halfie! Wings and all. I didn’t know butterflies have such sharp nails. LOL. Yumama.

Our hero goes blind at some point??!