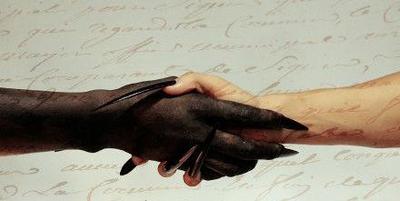 Yumama’s upcoming Republican fantasy drama, Demon Girl (半妖倾城), releases some posters of its pretty cast members this past week. The genre reminds me of Wu Xin The Monster Killer. But this is Yumama, who is the producer and script writer, so what he lacks in originality and substance, he makes it up with a generous amount of pretty and which always manages to gather a big following – for better or for worse. You know you’re getting old when your favorite leading ladies start taking on mother roles. The lovely Ady An has a guest appearance, playing the mother of our female lead. She’s a butterfly demon and lives quietly during the Qing Dynasty with her two daughters and husband. With the collapse of the Qing dynasty, her family is separated and she’s forced to show her demon form to protect her child, which doesn’t lead to a happy ending. Fifteen years later, her daughter (Li Yi Tong) is all grown up and doesn’t know she’s half-human, half demon (amnesia aka emotional trauma blocking the memory of her mother.) She meets and falls in love with a suave wealthy man (Zhang Zhe Han). 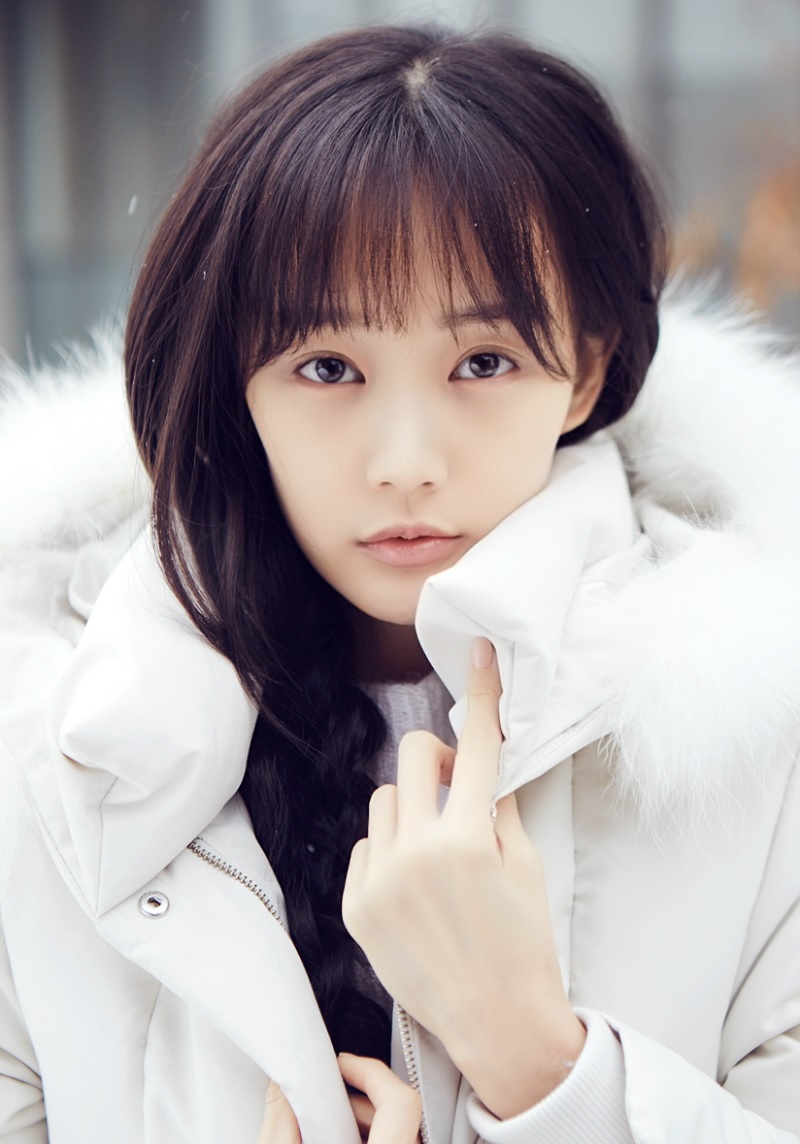 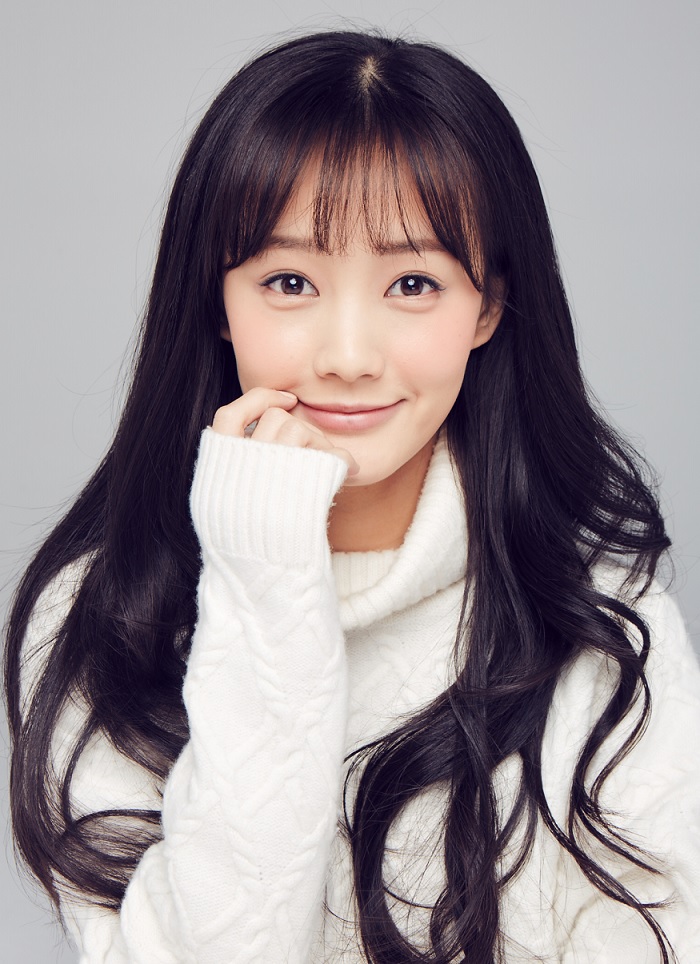 Merxat. A half-human-half-demon emotionless boy whose heart is warmed by the heroine. She’s described like sunshine to him. He’s willing to do anything for her and not claiming any credit in return.

He Rui Xian. She harbors a crush on the hero.

Promo pics for He Rui Xian.

Ady An below in her demon form. Elf ears?