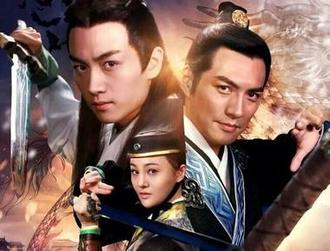 I’m just gonna say it…this production sucks! They have some of the most beautiful people on set and yet they release the most uninspiring stills and preview ever! If you blink, the trailer is gone. Lol.

Feel free to view older pictures by visiting the drama tag. Three Heroes and Five Gallants is another drama adaptation of the novel written by Shi Yukun and follows the heroic journey of legendary Justice Bao with his guards against corruption, rebellions, and oppression.

Male lead Yan Kuan as Zhan Zhao. He’s the knight in red, protecting and upholding justice with Bao Zheng. Famous versions of him were played by Kenny Ho and Vincent Jiao. 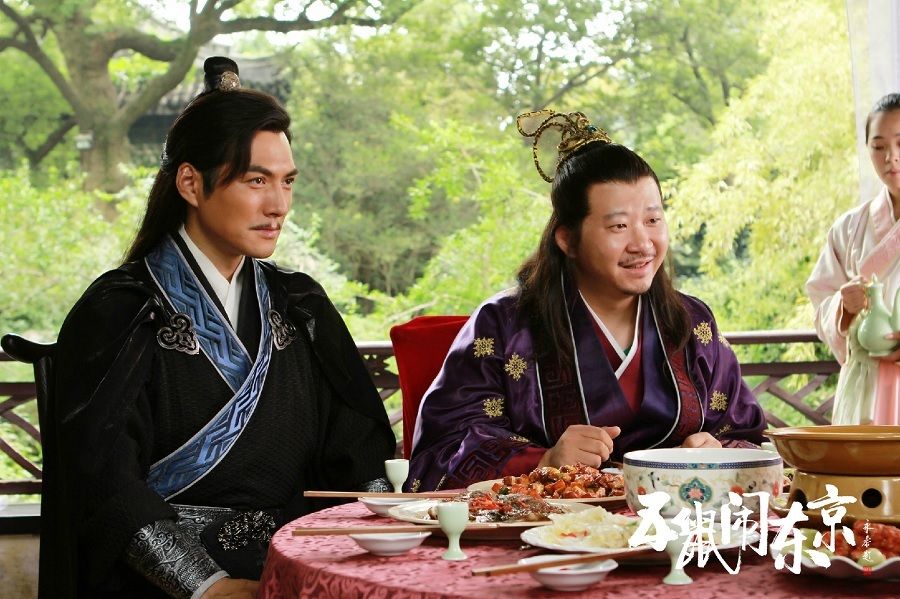 Lame posters. XD They basically stitched together the stills…

More lame screencaps I took from the preview. 😀 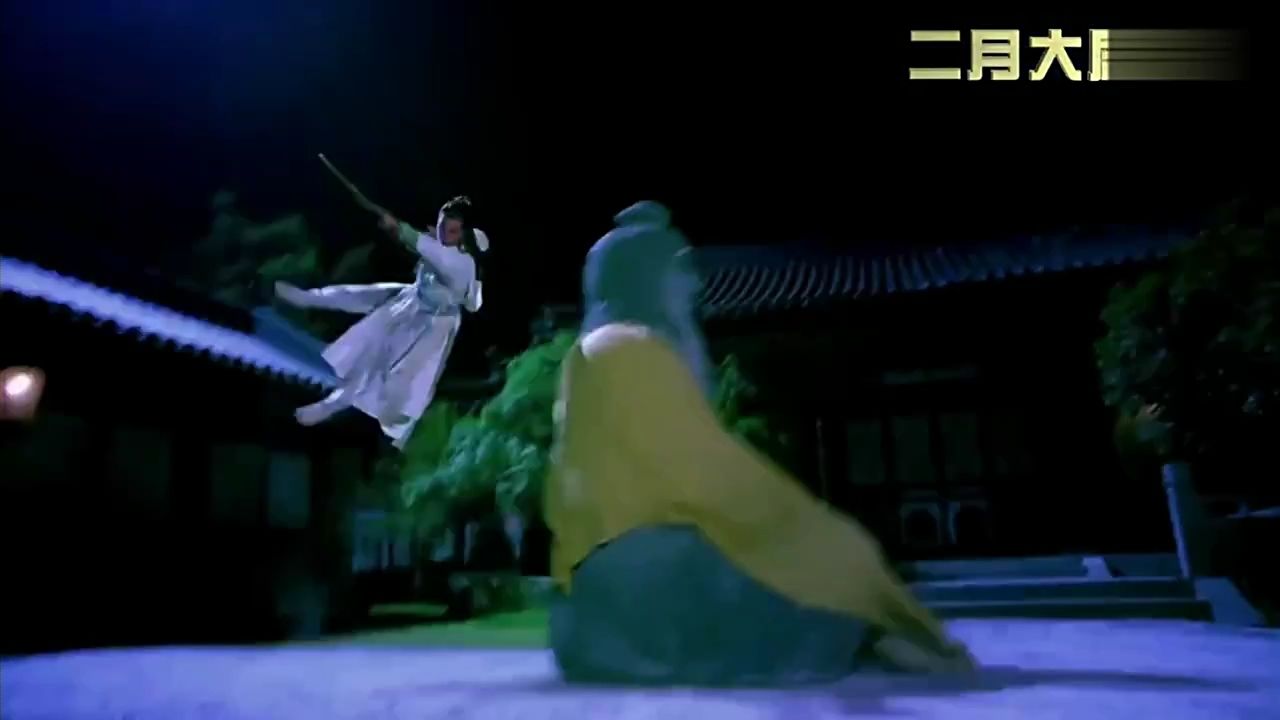 Three Heroes and Five Gallants will hit the small screen on 2.17.16 (friendly reminder.) Looks like Zheng Shuang will dominate the first half of 2016.