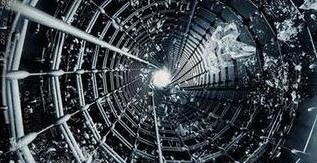 Interesting collaboration between Korea and China. Our beloved action star Jackie Chan takes on the producer role while Yoon Hong Seung (The Target, Death Bell) plays the director role. From China, we have the following actors in Wallace Huo, Yang Mi, Chin Shih Chieh (Brotherhood of Blades), Liu Chang (A Journey through Time with Anthony), and Zhang Yi Han. The sci-fi movie follows single mother and scientist (Yang Mi) as she tries to develop a method to time-travel through black holes. During the process, her son is kidnapped by a mysterious man (Wallace Huo) who threatens her. He wants to know the technology behind time-traveling. To rescue her son, our female scientist uses her own technique to revert back 1.50 hours prior to the kidnap. Oh. Nice twist! Get that thug, Yang Mi! Protect your son! 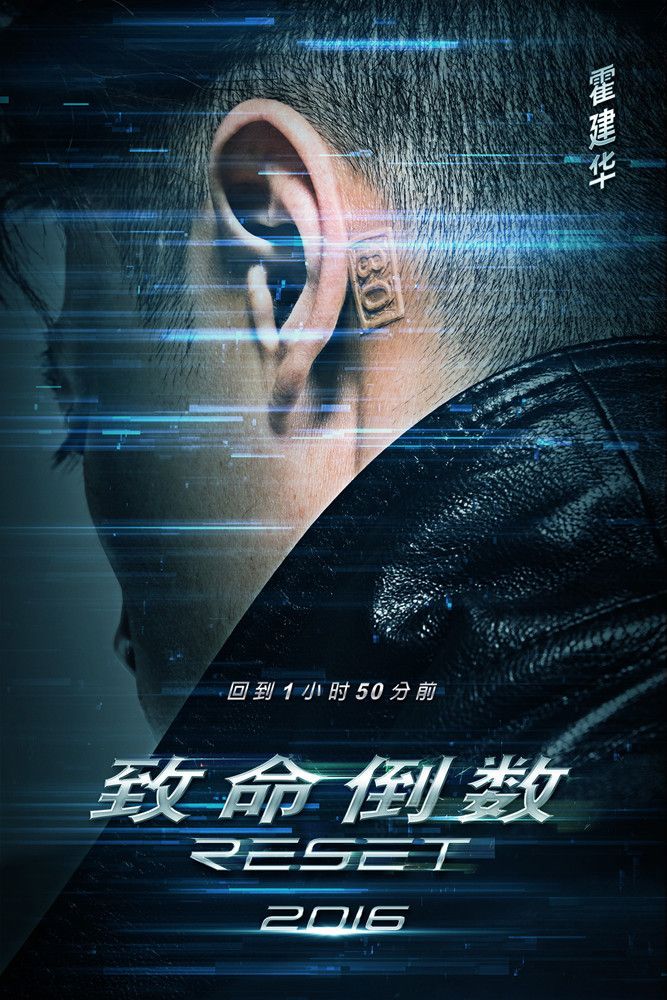 The cast is “secretly” filming in Korea. Lol.