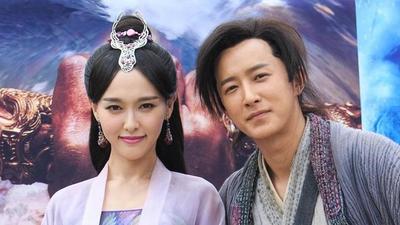 I remember watching the movies but never going back to rewatch them as an adult so I don’t recall much. Except that the cast was really pretty and talented. Tang Yan is cast as the Monkey King’s love interest and Han Geng is the Monkey King himself. Read the complicated love story here.

OTP. They are actually the same age (31) with Tang Yan being a few months older.

I seriously had a double take. Han Geng looks exactly like Luo Jin in his side profile!

LOL! Anyone recognize him? Jacky Wu Jing as Xuan Zang! Looks so gangsta.

Bull King is played by Shawn Huang. He’s gotta be the hottest Bull King ever! 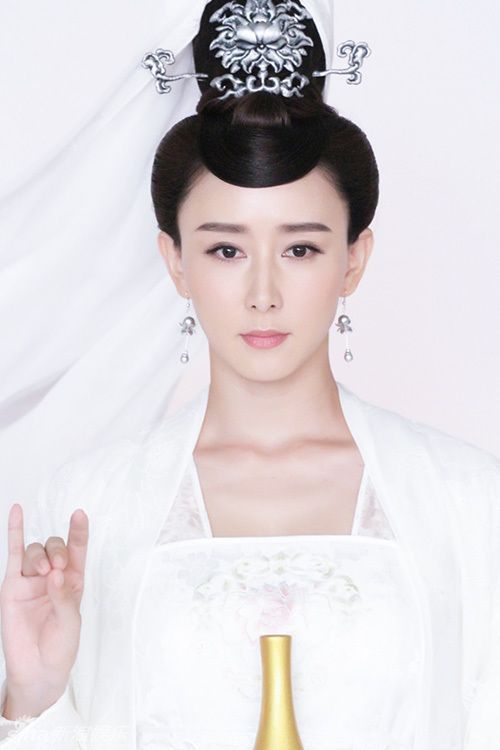 Pictures from the previous versions.

Athena Chu was and still is very pretty.

No wonder Ada and Athena are so close in Up Idol. Their friendship goes all the way back! Ada was Princess Iron Fan.

Yea, she got herself a bazooka since it’s faster. LOL. 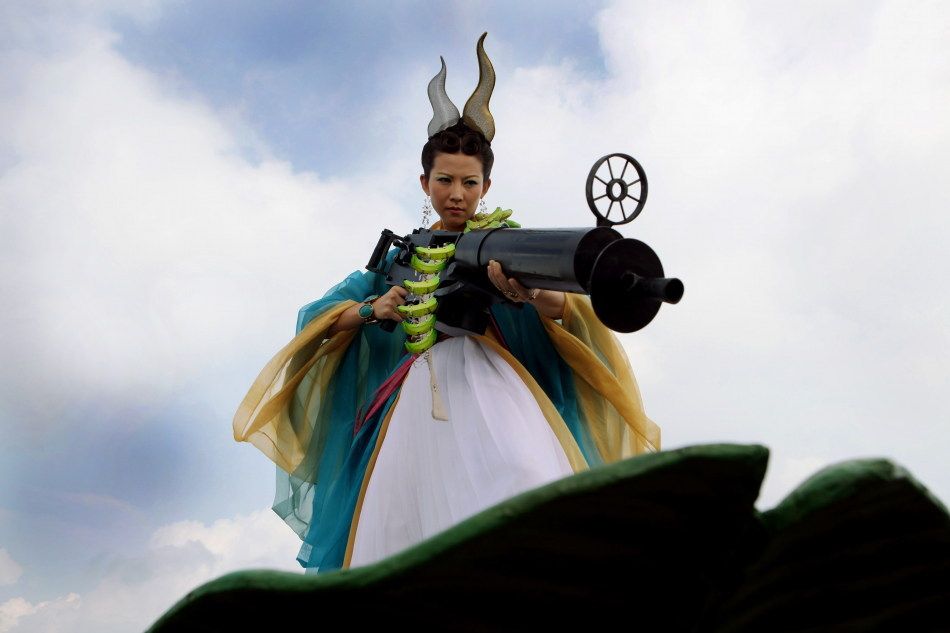