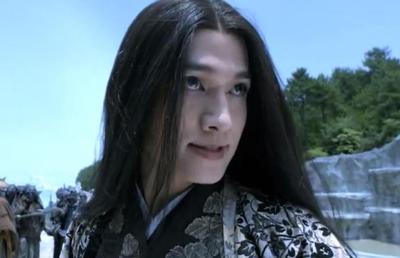 Same format as last week! Rant and rave all you want while I reach my breaking point… Sha Jie Jie is the MAN THIS WEEK!!

One line summary: This show makes me murderous.