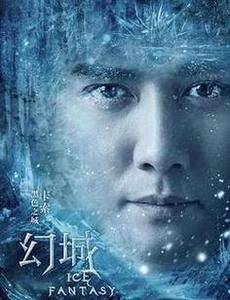 Here’s a peak at the upcoming drama adaption of Ice Fantasy, written by Guo Jing Ming. The leads are now confirmed to be William Feng, Victoria Song, Ma Tian Yu, and Alina Zhang. There will be more supporting characters in the roles of seniors and royal family from both Ice and Fire Empire. Previous post here.

Feng Shao Feng as the older brother who doesn’t want the throne but is pushed to have it. All he ever wants is freedom.

Victoria Song. Not much is known about Victoria’s role yet but she’s Feng’s lover in the drama.

Ma Tian Yu as the devilish younger brother who practices both illusion skills from his Ice Tribe and from the enemy (Fire Tribe) in order to be competent enough to take over the throne for his brother.

The first press conference is held to today to meet the cast and gather sponsors! Will post pictures after I come back from work. It’s only 6 A.M here. Lol. NIGHT TIME: PICS ADDED!

Feng Shao Feng does not look good with those clothes! GAHH. What happened?!

Don’t like the split on Ma Tian Yu but he’s still handsome. 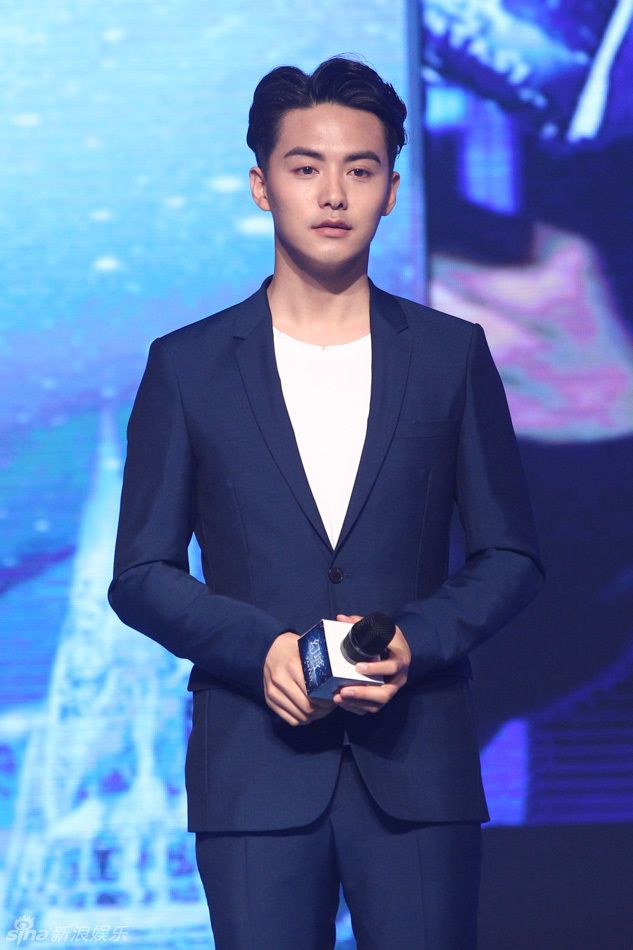