——> ♦ Forever Young releases a music video for a Li Yi Feng‘s song, “Youth Have Friends.” The song is okay but the stills of him and the guys in those tutus!! LOL. 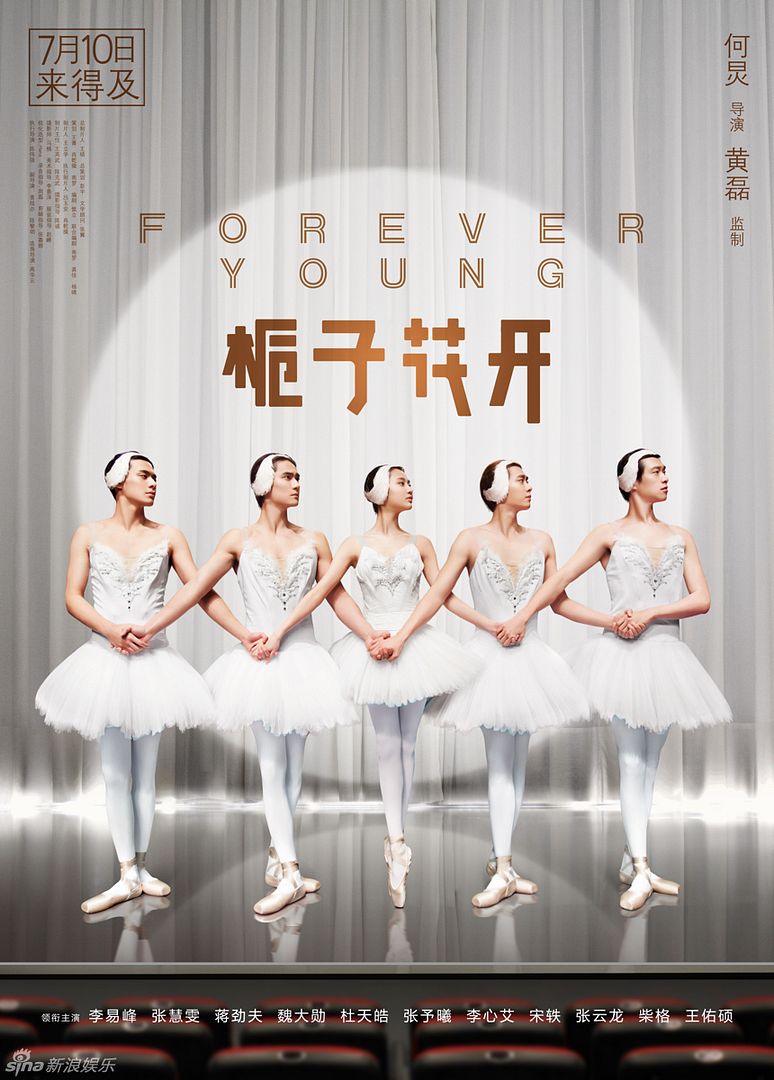 ——> ♦ Liu Tao sings a song for Nirvana in Fire‘s soundtrack. Such a lovely voice for a beautiful song. Gave me feelings of sadness. The title is hard to translate, it could be “Past Beauty.”

Themesong: ….. (之子于归) by Henry Huo & Yuan Lin. I don’t know how to translate the title… 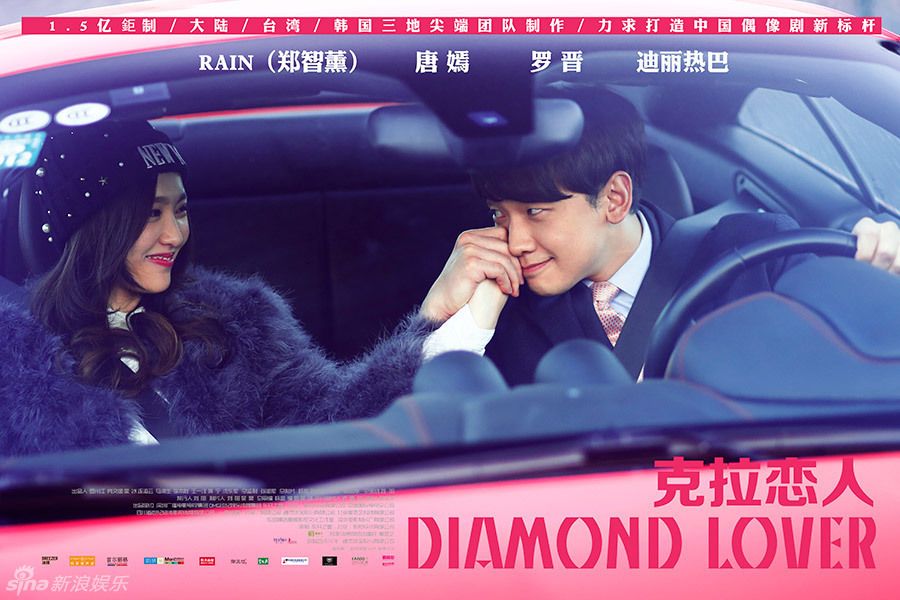 ——> ♦ Luo Jin‘s new republican drama with a weird, cute name in Dad, Father, Daddy? It stars Hong Kong actor Gallon Lo! Wow. I haven’t seen him in ages. Miss Polaris should be watching this? Trailer and episode 1 linked below.

——> ♦ More stills of Hu Ge in spy drama The Disguiser. So many faces of him.

If Hu Ge were staring at you with these eyes…

——> ♦ Li Sheng and Li Jia Hang, the real life OTP, are reuniting in a new modern drama called Wedding Apartment. It must be nice to love your lover onscreen. 🙂 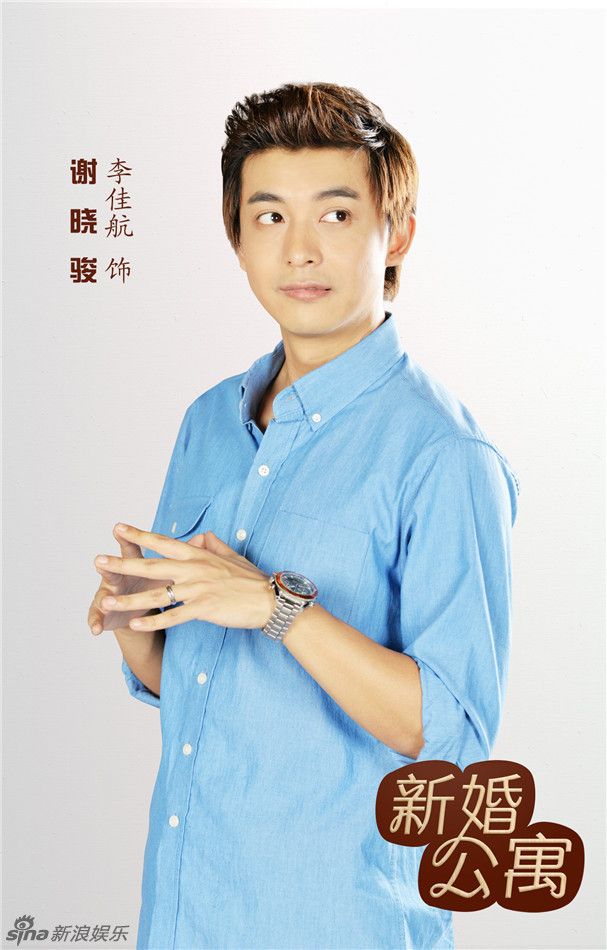 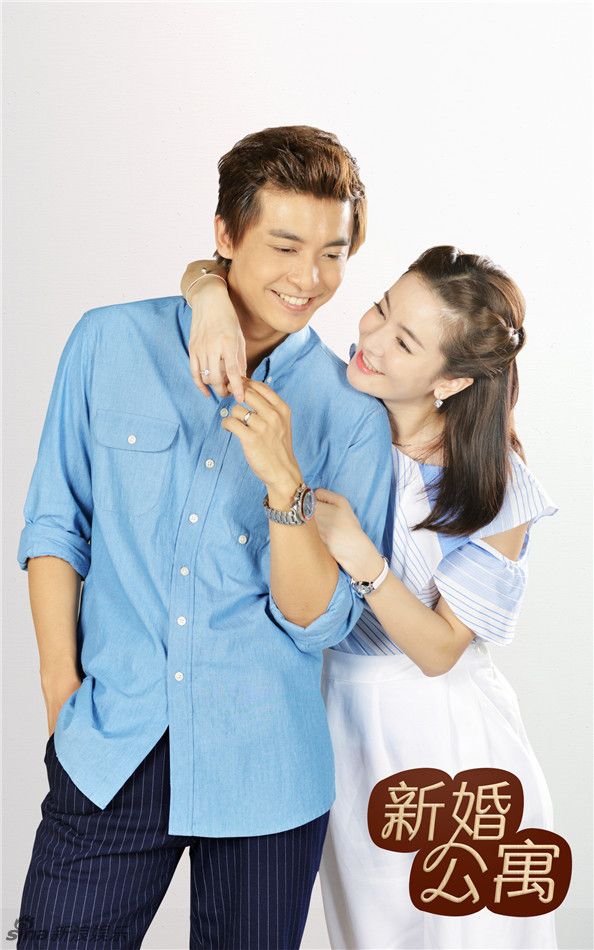 ——> ♦ Zhao Li Ying shares a kiss with her female co-star, Ban Jia Jia, at the press conference for Our Ten Years. The girl is supposed to kiss Kimi but since he’s virtually married, she wants to kiss Li Ying’s cheeks. But Li Ying gets gutsy and says, “If I must kiss, it has to be on the lips.” LOL. I’m surprised at her reply. I wouldn’t. XD At one point, Kimi asks Li Ying who she would pick between him and Wallace Huo, and she gives a smart answer, “You because it’s Our Ten Years.” Or within 10 years because it’s our ten years… Awwww… She’s getting good at answering these questions. 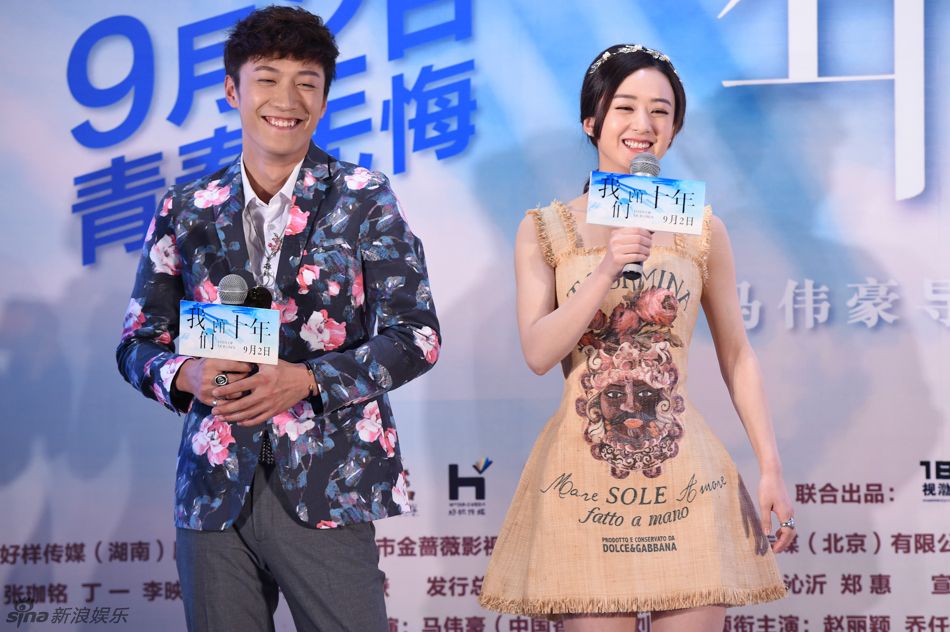 I really like her vintage dress! She looks adorable and this is like her favorite pose. Ya’ll should know by now. XD 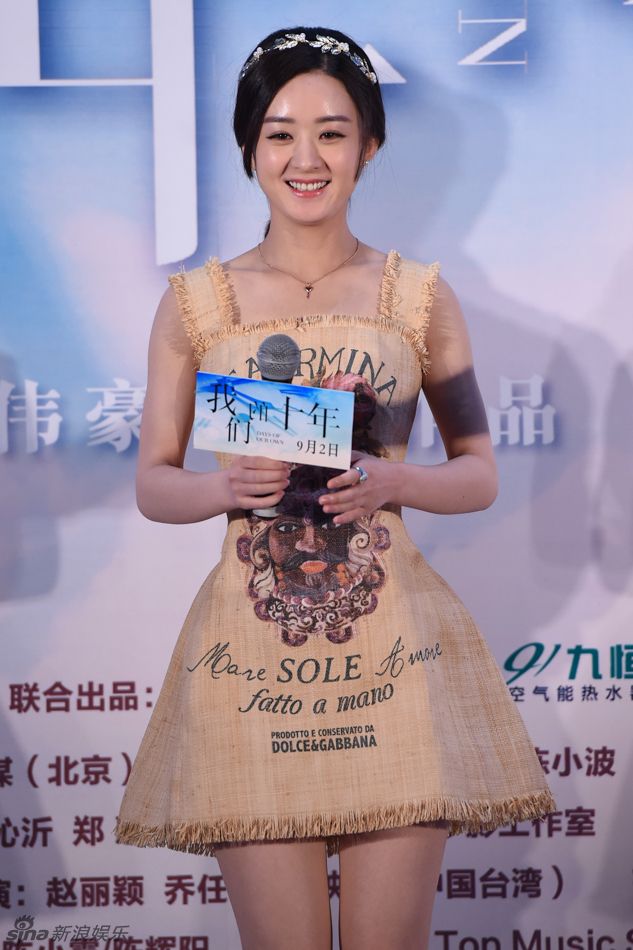 The 10-second hug with Kimi. 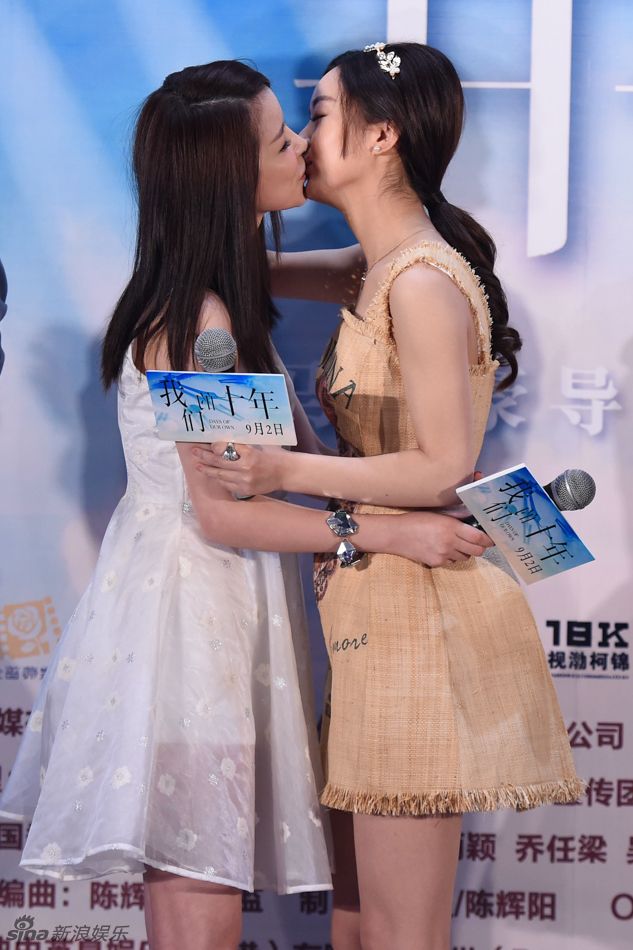 ——> ♦ The Legend of Sword and Fairy 5 (OR Chinese Palandin 5) confirms cast: , Gulnazar, Elvis Han, and Gina Jin. Latest news that JJF bowed out of the drama and Elvis Han might step into the leading role.

——> ♦ Liu Shi Shi will pair up with Ryan Zheng (The Intern) for a modern drama about the hardships behind the scenes of professional dancing. A press conference was held a few days ago.