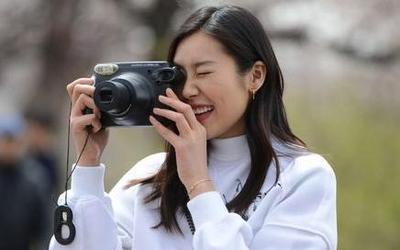 Liu Wen is my new girl crush. Just oh so cuddly and adorable. Her hands-on attitude and humble nature get me right *HERE*.

We Are In Love Episode 2:

Gif Moments of the Week: