——> ♦ Chen Xiao‘s new project isn’t a modern one after all. He’ll be returning to the ancient period, pairing up with classmate Lin Peng in a Yumama-produced drama tentatively known as Twilight of the Empire. It tells the story of Prince Gong from the Qing dynasty, the sixth son of Emperor Dao Guang, his controversial life, which eventually led to what they called a disgraceful death. I’m intrigued and might read more into this historical figure. 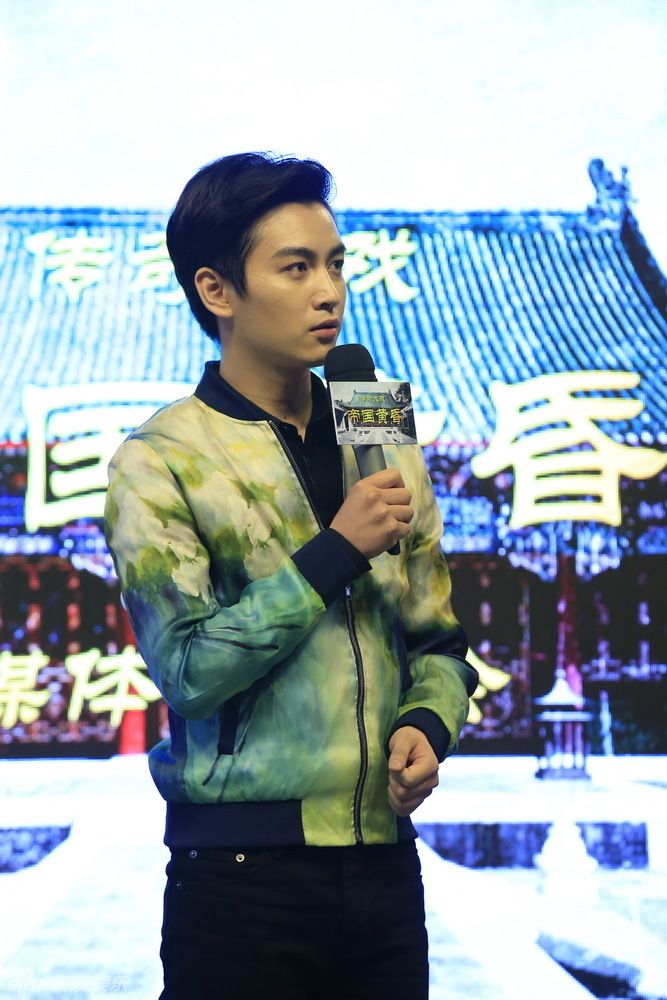 The production unveils the opening themevideo a few days ago, “Heaven and Earth”, by Xu Zi Wei.

——> ♦ Run, Brother releases new posters and trailer for Season 2. I like the posters but they special effect of skin-peeling feels a bit too much for a variety show, so is the crying in the trailer. O_o. 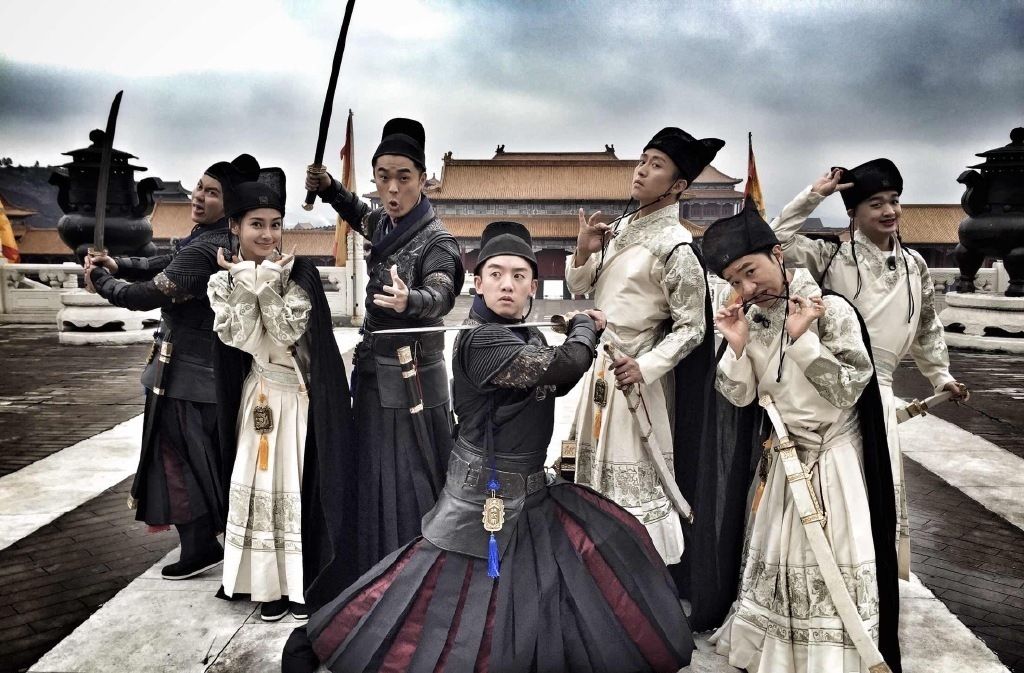 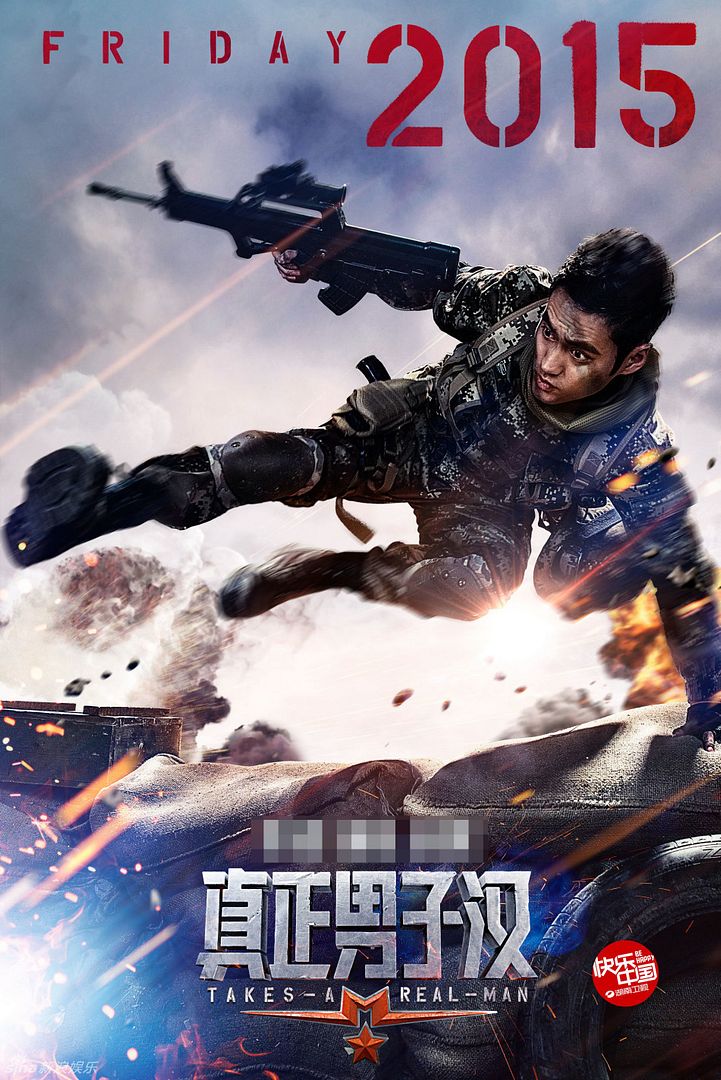 ——> ♦ Tang Yan‘s Women on the Breadfruit Tree starring Bosco Wong, Sonia Sui, and Ryan Zheng did not air as expected in December 2014 but it is likely to air in the upcoming weeks. Because you know we haven’t had enough of Tang Yan on our screen yet this year. 😛 On a serious note, the girl needs to take care of her health as I read news of her being sent to the hospital on the set of Diamond Lovers last week because of exhaustion. Need I say more? REST.

Anyway, check out the new stills and trailer below. Keep tabs on my massive Cdramas Airing Schedule for precise dates. 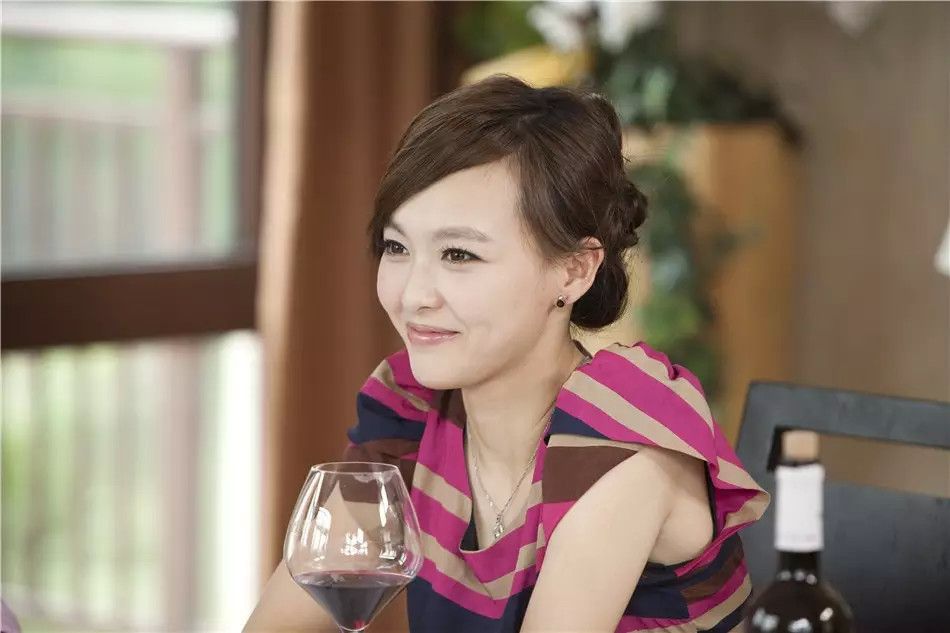 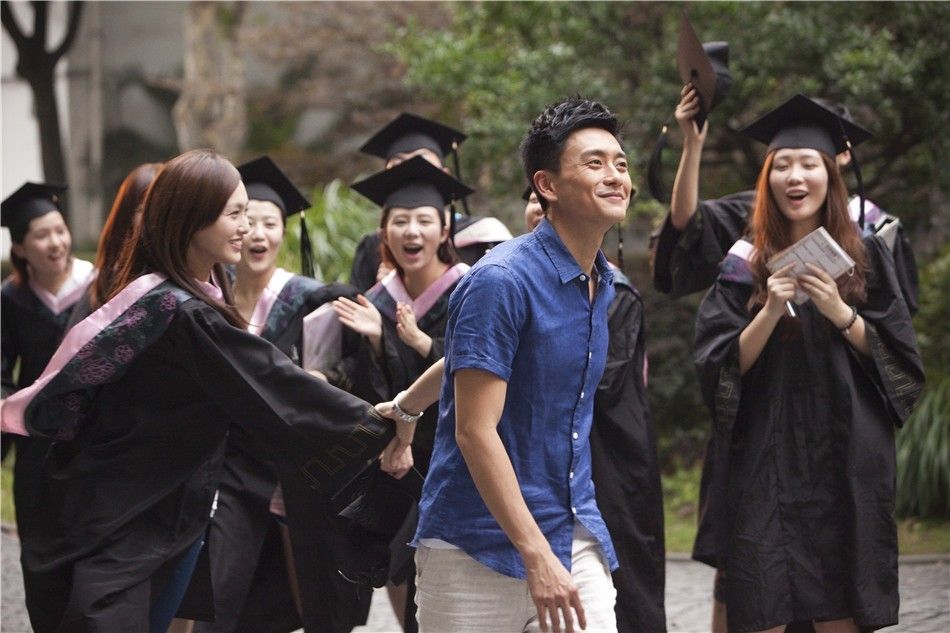 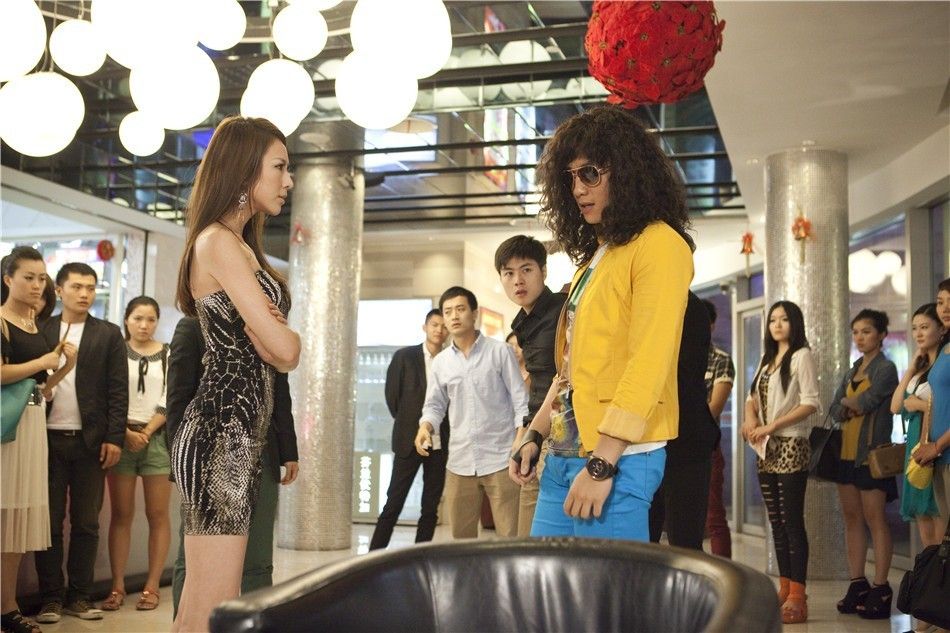 ——> ♦ Next drama to follow Love Weaves Through A Millennium is… I don’t know how to translate the title (爱你，万缕千丝). A revenge story led by Eva Huang with two men (brothers too): Gavin Gao Yun Xiang and Kenny Kwan. Watch Trailer below.

——> ♦ Zhang Han‘s movie with Chen Qiao En, I’ll Never Lose You. The premise is nothing new in movie land, following the budding romance of two friends from college to graduation, to daily work life. Stills and posters.

——> ♦ Speaking of Joe, let me share her new photoshoot here. I don’t know about you guys, but women in their 30s and 40s are super attractive. Yes, yes? 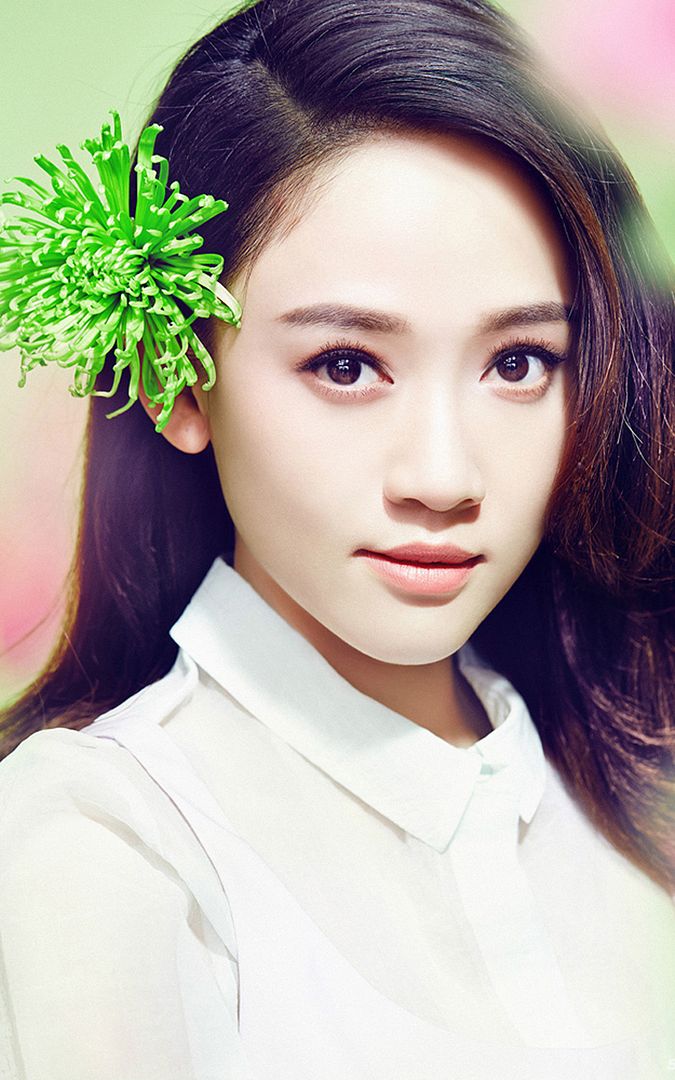 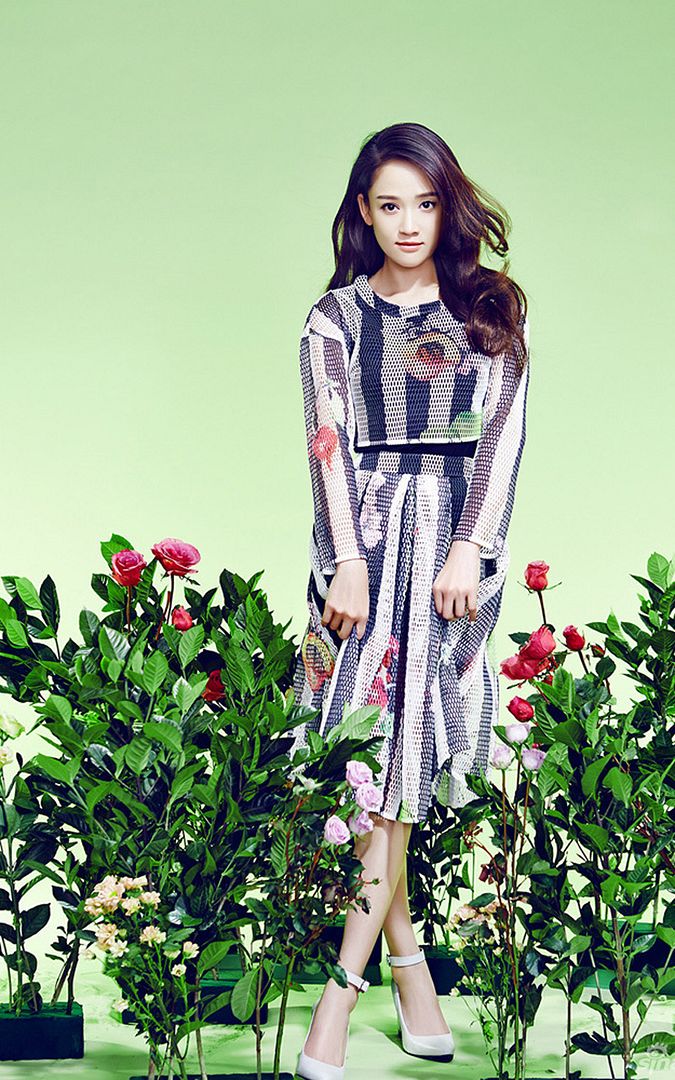 ——> ♦ Joe’s movie, The Queens, where she starred beside Tony Yang unveils some smoking pictures of the two and a general music video. 😀 The movie is set to come out in May. 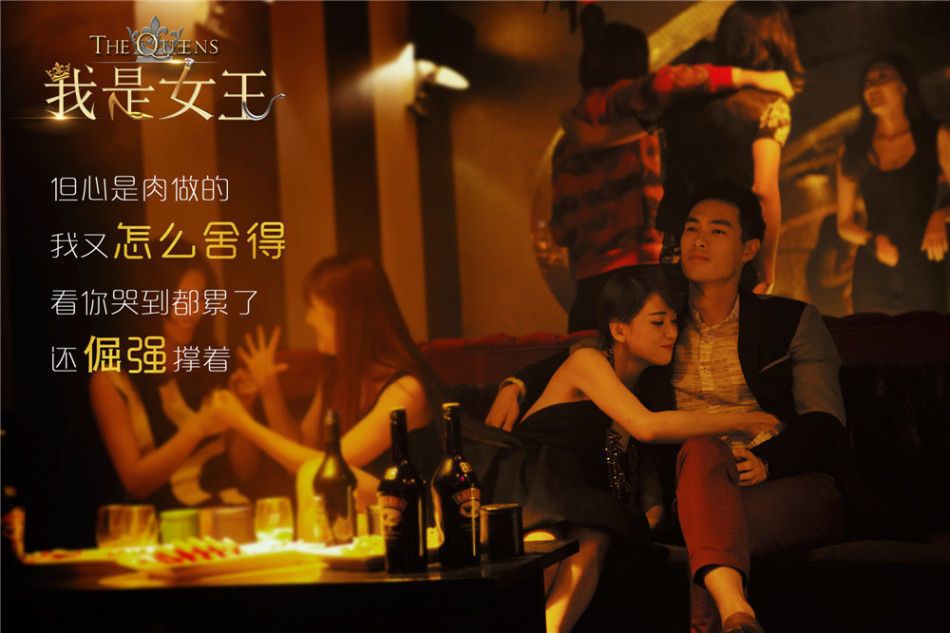 ——> ♦ Empress of China will start airing on TVB station soon…and instead of chopping off the breasts like China did, TVB colors in a silk panel. LOL! This is too funny. What should we call it? Breast-canceling CGI? 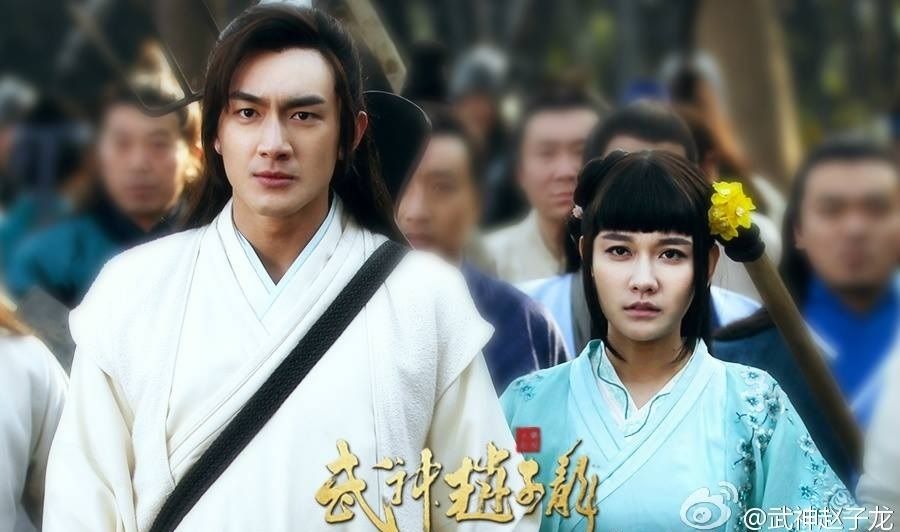 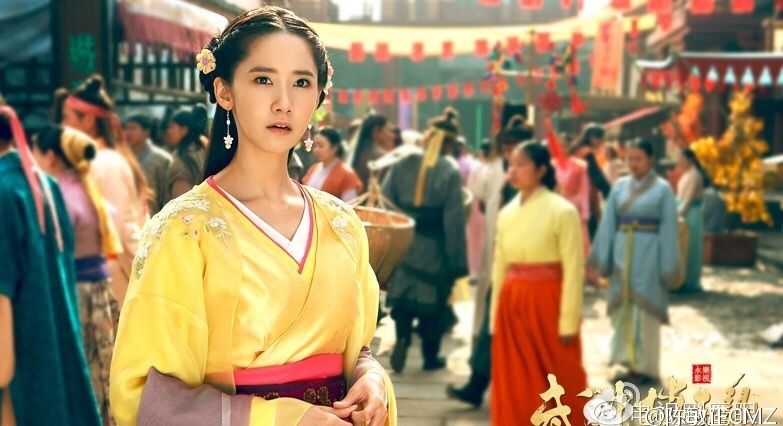 ——> ♦ Remember the movie I wrote about last time with Zhao Li Ying and Zhang Han? Well, due to scheduling conflict, Zhang Han is confirmed NOT to take part. *happy dance* Please don’t hate me. I’m just a fangirl who wants new pairings for her beloved girl crush. 😀

——> ♦ Ady An‘s new rom-com drama with Zhu Yi Long, Sister Is Coming. Don’t know the details yet but keep it in mind for now. Filming has already begun. 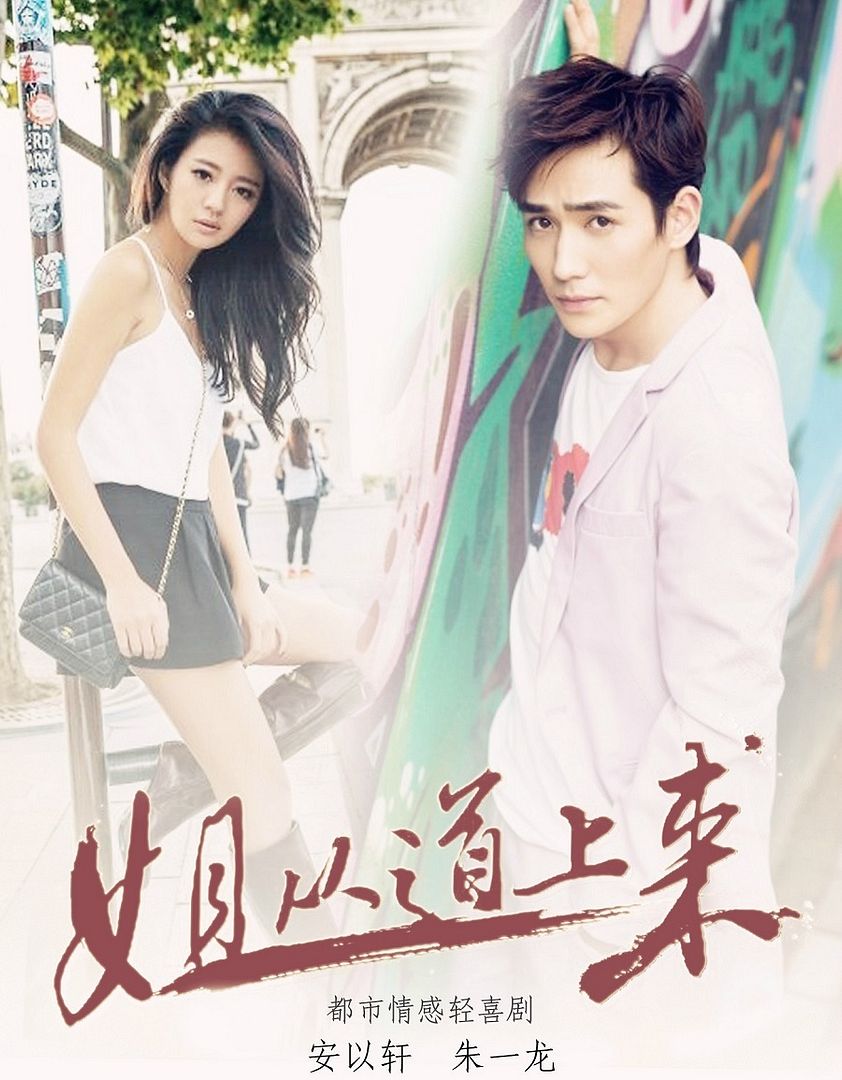 ——> ♦ Produced by Johnnie To (Mad Detective, Drug War), the film, Three’s Company (or Three for now) that stirs our excitement when they invited Vicki Zhao, Wallace Chung, and Louis Koo to film, held a press conference two days ago. I want a teaser!! T_T Have some pictures for now ladies.

Is someone shy? hehe.

She looks good with both men. 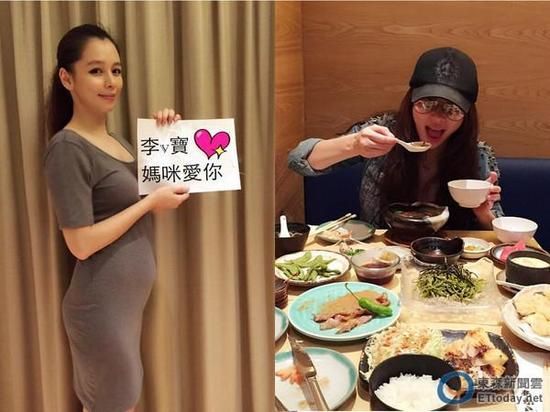