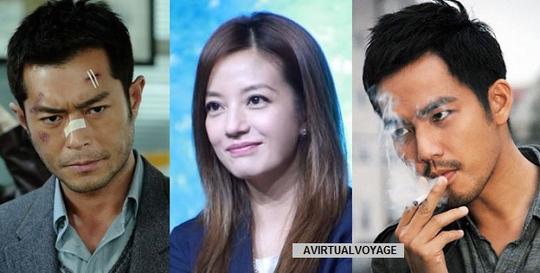 OMGGGGGGGG! Did I die and went to heaven? Fantastic news. Three’s Company is an action movie revolving good guys and bad guys. Wallace Chung is putting away his tailored business suits and taking a ride in prison as a gangster for this new role. After he is let out, he continues to plot and scheme to expand his drug business. His rival in the movie, played by Louis Koo is a …. cop (of course!) who is sorta like a stalker, following the inmate’s activities day in and day out. To complicate matters between the men (yunno, after guns are safely put away), we have a cold and aloof woman (assassin?) (Vicki Zhao). Vicki’s role was previously offered to Gao Yuan Yuan.

Fingers crossed that nothing changes because filming begins in March.

On happier notes, our Princesses and the newly throned Empress (how things have changed?!) recently met and posted pictures on their respected weibos to show that friends are forever. 😀 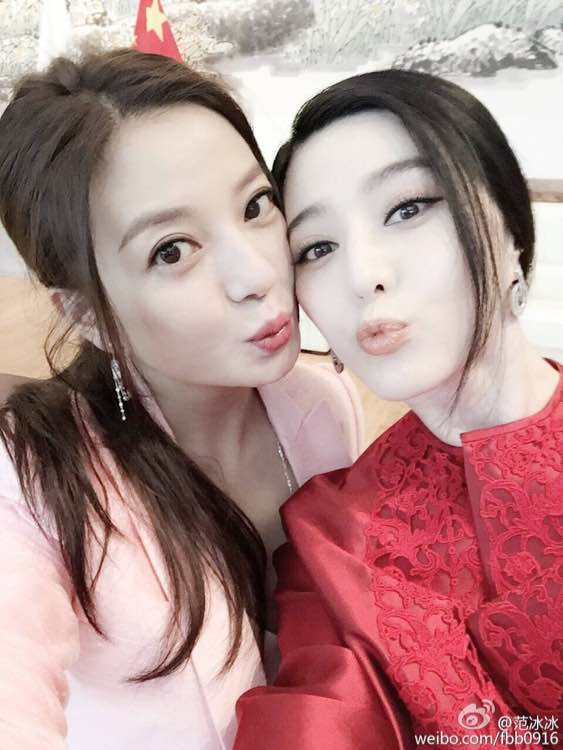 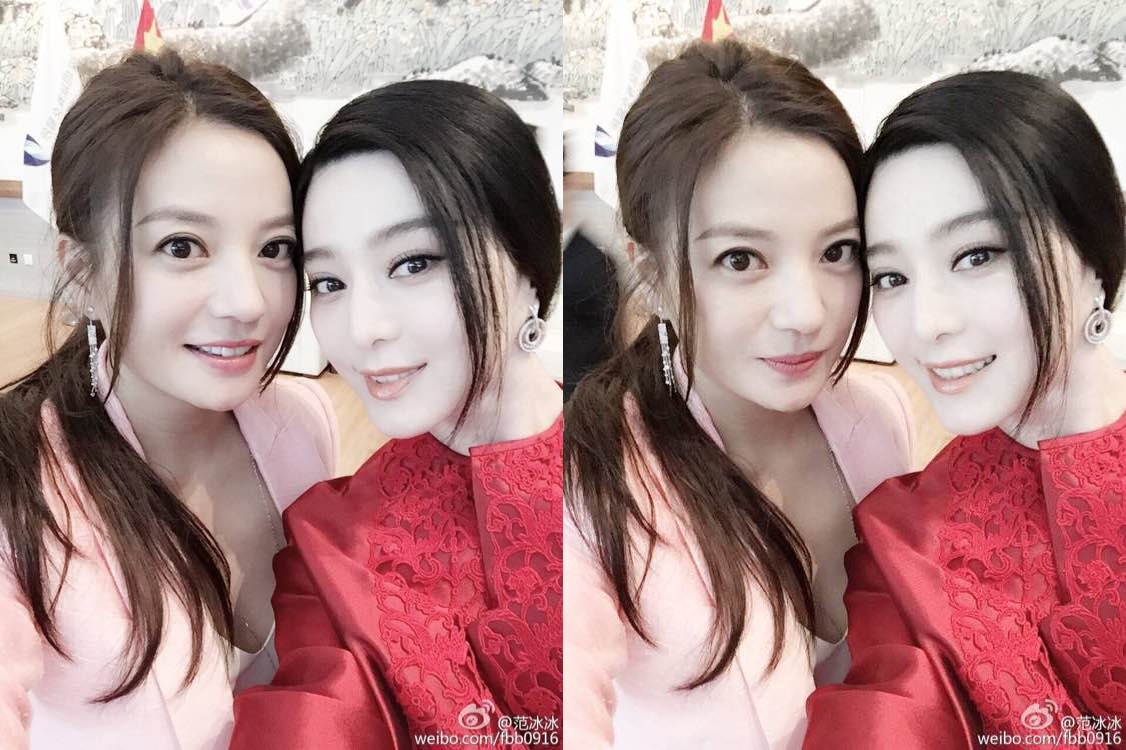 That is one spooky angle, Little Swallow!!

Marriage might not be important to work-oriented Ruby Lin, but she is considering freezing her eggs.

Them back in the day…. hehe.