Well, well, well. With the high number of dramas airing right now and shelved dramas waiting to see the light, it’s expected to hear announcements of new projects left and right from everyone in Cdramaland. Not a minute too soon. But how many dramas are you interested in, is another question.

The Legend of Fragrance continues to release character teasers to rile up interest. Not that they need to when they have It Boy (Li Yi Feng) and It Girl (Tang Yan) as the main leads. Different from their dramatic long trailer released last year, these teasers are comedic and borderline silly. Fragrance will take the slot after Empress of China completes its run. Cannot wait!

Li Yi Feng pretends to be a girl… “Am I pretty?”

HOHOHOHO. They give new meanings to fragrance.

Upcoming urban drama, Beautiful Secret (or Secrets of a Beauty) confirms lineup: F(x)’s Victoria Song, Peter Ho, and Shawn Wei. It’s said to be a sequel to Peter Ho’s successful drama, Sunny Days. Victoria plays a gifted singer and becomes an overnight sensation. Peter takes the role of a producer, in charge of molding her into the next super star. Sigh. I’m meh over the casting decisions, to be honest. Keane should be happy since her hubby is playing a producer wearing spiffy hot red pants. 😛 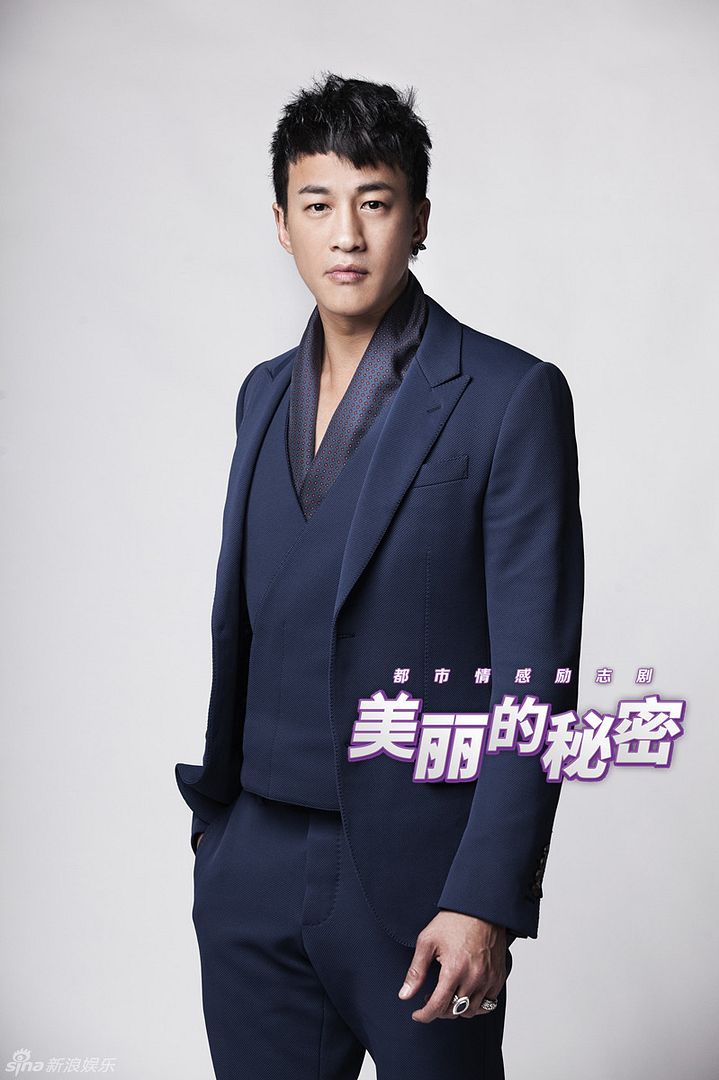 Nowadays, every project or drama can become a movie in China. What’s up with that? Here’s Run Brothers upcoming movie, to be released on January 30th, 2015. I see Evonne Lin and Kim Jong Kook as guests!! Lol. They must love her a lot to invite her for the third time! I love her too!!

The sad news is….First season comes to an end today. Final episode: 1/16/15. Unsure if they will keep the same cast but Season 2 will start in 3 months, so around April.

After strolling around in a wheelchair for Sound of the Desert, Hu Ge is back on his feet in an upcoming war drama, The Pretender. He leads a gang of masculine men, Jin Dong and Nick Wang, and brave women, Laura Wang (Wang Le Jun), Angel Wang, and Song Yi in a battle at Shanghai. It is adapted from a novel by Zhang Yong, who will also lend a hand in modifying the drama scripts. I’m kinda looking forward to this show. It’s scheduled to be only at 25 episodes. OMGOSH. Am I in dream land? That never happens for a Cdrama! Lol.

The cast in black and white photos.

Speaking of Sound of the Desert, Liu Shi Shi also finds herself in the 1940s in The Battle At The Dawn, starring beside veteran actors, Qian Yuan Wang (The Crossing) and Xilin Zhang (Agent X). Wow. It’s a grand production, invested and supported by the Ministry of Public Security in Beijing…and other related Bureaus. They even held a big press conference this past week to introduce the cast. This is definitely a big contrast to her previous roles. Hopefully, the veteran actors can draw out the passion in Shi Shi’s acting. I’m still holding out for that moment.

The male lead is so buff! O.O

After wrapping up The Deer and the Cauldron 2014, Han Dong joins Kiton Jiang (first), Lee Wei, and Crystal Zhang (third) in a modern drama loosely translated as Fragrant Woman’s Heart. All I know is that our heroine grows up in a orphanage with a keen sense of smell. Sounds familiar? Modern version of The Legend of Fragrance. 😛