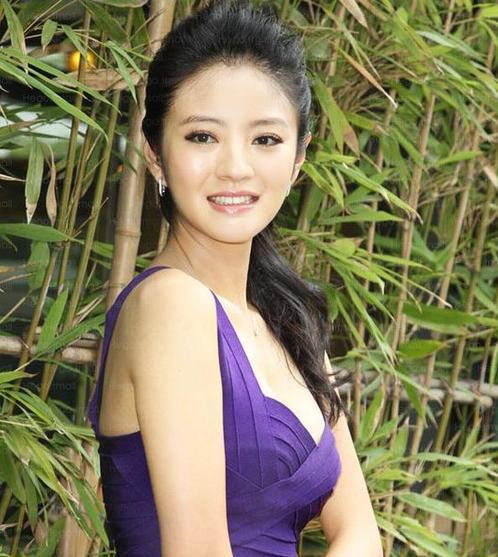 Dang, what is with October this year. It’s the month of filming commencement for several Cdramas, while November is the month for premieres. I’m shivering just thinking about it. Anyway, I digressed. Back to the beautiful lady in purple up there. Miss Ady An, while still promoting for Go Single Lady with Mike He, has already wrapped up filming for Legend of the Seaways, where she’ll playing twin sisters romancing Mr. Busy Bee, Yan Kuan (I cannot wait for this!!)

In recent news, she has two more projects under her belt.

The movie, Mystery (The World of Tomb Robbing), is about the centuries-old secrets and rivalries of grave robbing. The girl (Ady An) has no idea her long lost family has a reputation for raiding tombs. She also does not know the man (Jiro Wang) she meets in the tomb comes from a rivaling clan. Their search for a manual called Secrets of the Lost Tomb, leads them into the realm between life and death.

It opens in theaters November 14th.

Funny how Li Yi Feng might have sold himself to the production company for 5+ years for The Lost Tomb, Jiro has dips in releasing the variation of the genre first? Poor kid!

Her upcoming drama, which has begun filming two days ago, reunited her with actor Qiao Zhen Yu. The two have previously collaborated in Four Women Conflict five years ago and I cannot for the life of me remember him in it. He’s one of those actors that is in many dramas and movies, dependable but without a breakout role. Right now, he’s celebrated most as the white-haired gentleman in Ancient of the Legend Swords.

The drama, Epiphyllum Dream, is based on a novel of the same name by Chen Juan. It was serialized once before in 1988. Set in the republican period, Qiao Zhen Yu plays a dashing policeman with a keen sense of justice. The story boasts some twisted murder cases and an angsty love story. I haven’t read the novel so no idea about Ady’s character. Anyone here who has watched the older version or read the novel? 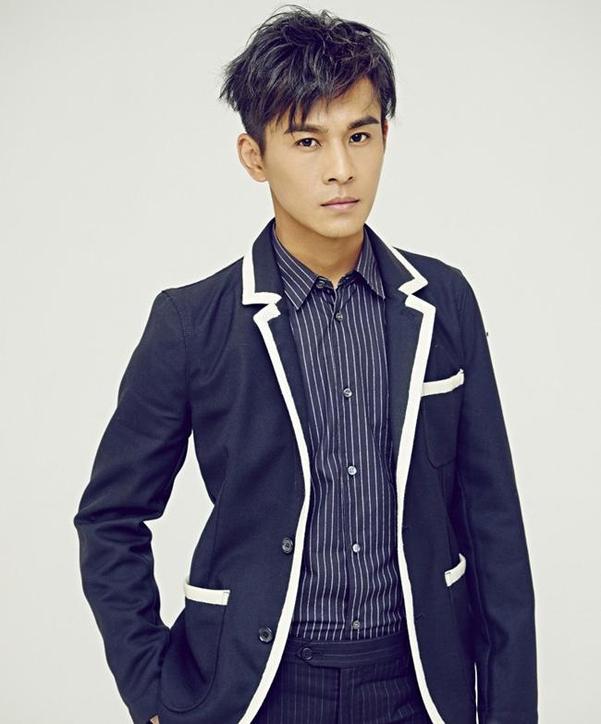