Another exciting casting news! Still happily in love (methinks with you know who), Chen Xiao, along with newly independent, Zheng Shuang, and freshly married, Yan Kuan, have created a scrutiny on Weibos for being the candidates of another novel adaptation. This time it’s The Seven Heroes and Five Gallants written by Shi Yukun. If you know the famous, morally upright, judge Bao Zheng (Bao Gong), chances are you know about the talented men who aided him in his quest to fight corruption. 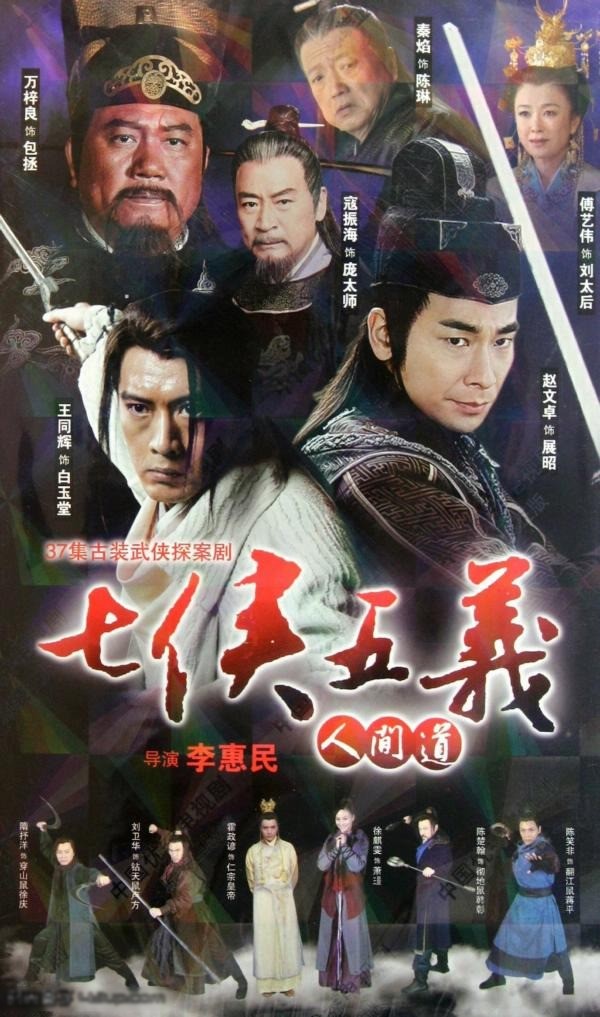