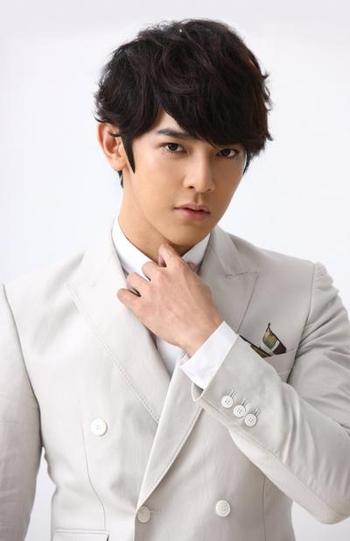 Well, that probably woke you up for a Saturday morning of collective sobbing.

Hey, don’t shoot the messenger. I have been posting great casting news, this one might burn… 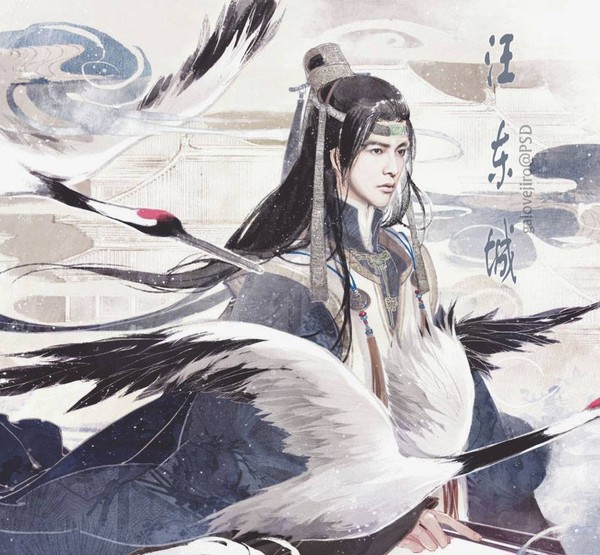