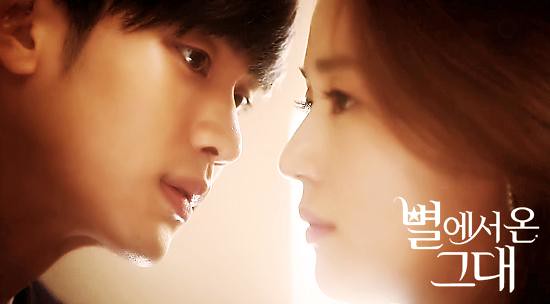 Weeeeeeee! Finals were over exactly 12AM on Friday (an essay). I spent yesterday sleeping and making some big and small decisions. Today, I just got home after shopping with Mama Bear. Then I realized that Rich Kids is finally over….which means that Kim Hubby’s drama is coming this Wednesday. YAY! Please be good. I’m dead serious. If it’s bad, someone will be pushed out of this ship! All I ask is a decent drama. I tried Best Time with Wallace and Janine, and I face-palmed several times during the first 15 minutes. It’s not my cup of tea. I like Wallace but my soft spot for him is thinning because all this love stemmed from his lovable character in The Four Detective Guards, and that drama was 10 years ago. Janine doesn’t fit cutesy type role, so all I see is her teeny bopper tantrums, throwing away her career just to get closer to a man. Sigh….

Anyway, I checked out the writer behind Man From Another Star and I haven’t watched any of her dramas. Should I be optimistic? (sayyessayyes!!) 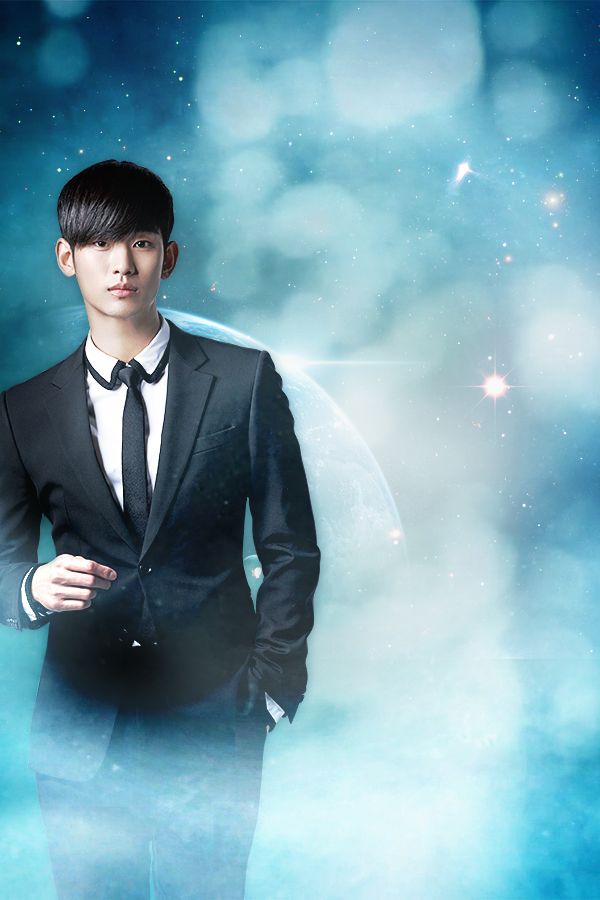 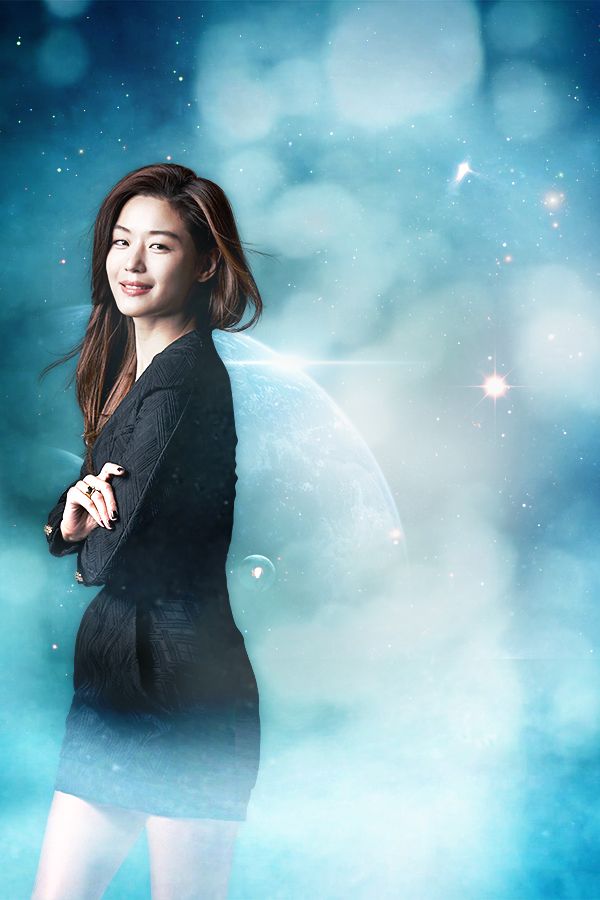 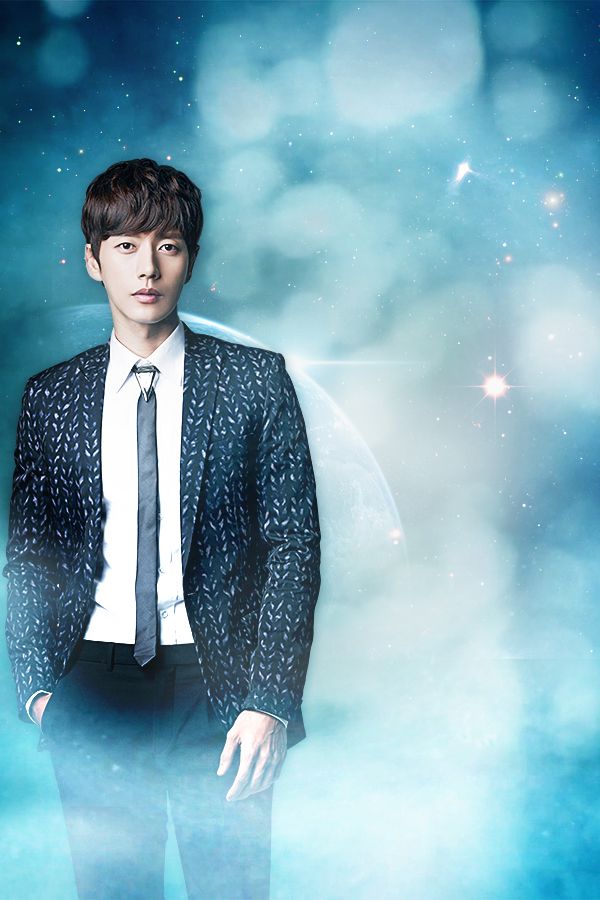 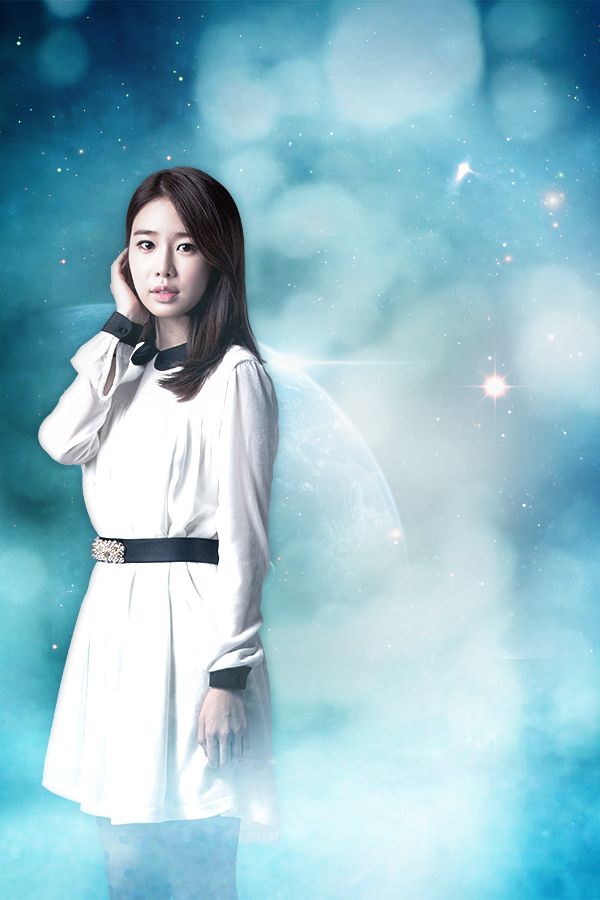