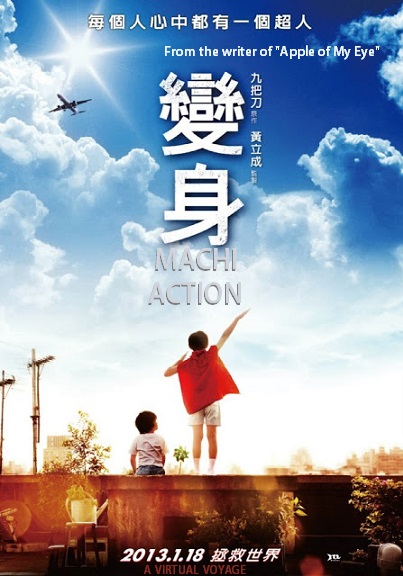 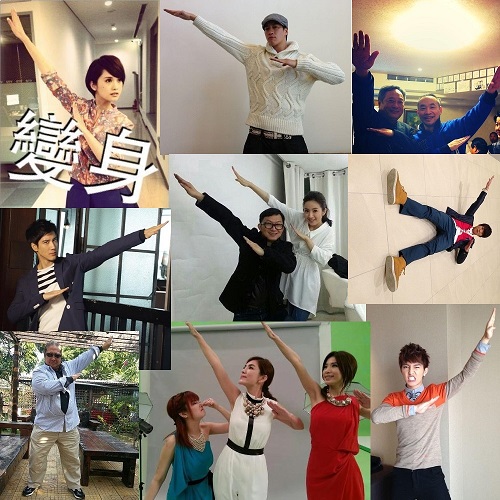 Keane: Okay, I had a lot of fun trying to “Find Waldo” the Taiwanese celebrity version in this film. Were you able to spot all those who cameo-ed here? I probably missed a few. 😀 Did you check out its trailer? I totally love it! Right off the bat, you get to see Bolin in his very own In Time With You parody. LMAO~ 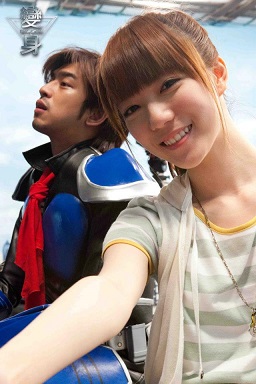 Newcomer, Chen Ting Xuan is cute, isn’t she? I have to admit, I was curious what kind of roles after ITWY Bolin can outshine his Li Da Ren alter ego? I’m not jealous, knowing Bolin (himself) hand picked his leading lady for the role. Yup, Ting Xuan looks like Bolin’s type in real life as scandals stir. Here, their romance was sketched weak in comparison to ITWY even though the leads had good chemistry with one another, but in the least Bolin plays a good guy through and through so it’s a (not great but) nice transition. I should try harder being fair since this was a 95 minutes film not a TV drama, but it’s really hard being a romantic not paining for more development between the leads. Anyways, oh, thank goodness I didn’t have to sit through the whole movie watching Bolin with girly hair. Kaptain-A and I had a tiny discussion on that over here.

Machi (麻吉) is Taiwanese slang in addressing a fellowship or set of close friends (of mixed genders). 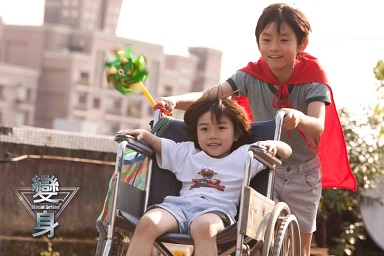 And this film will guide you into such experiences. I felt touched and wept for the two little brothers most of the time. I lost a sister of kin so this movie really touched home and stripped me bare down to my sensitive nature. Right time, right place… I suppose. Tell me otherwise, if your soul can withstand breaking into tears.

Last but not least, in order to balance the universe filled of heroes there must be villains. Who likes being villains, honestly? Is it by choice? Sometimes, the unjust world acts as bullies making a good person snap to draw out the bad side in you. The question remains, is it permanent? So I did feel sorry for the bloke in this story who was the leader of a gang robbery. He had a sorrowful childhood that paved his bad ways grown as an adult. I was heartbroken when I found out his past. Ah, enough tears and heartaches for one night. Check it out! I liked the film for some heartfelt sentimental reasons and for its soundtrack, so do its racy puns a delight overall. 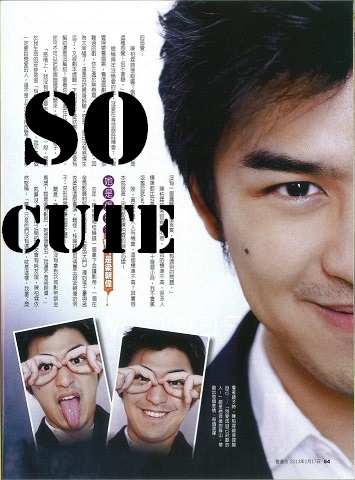 My favorite song in this film is the ending theme song “Hello” by Nicky Lee & Enik Lin. Just wished they had released a full length version. Be on the look out for Enik Lin among Taiwan’s elite music industry giants. He’s a well-rounded musician, songwriter, and music producer. DOWNLOAD rips here: ♬ Version 1 | Version 2 ♫