Plot: Inspired by a true story, this is an epical folklore illustrating the noble and valiant Yang Family’s military defense during the Song Dynasty. As seven sons rush out onto a battle field to save their father, General Yang Ye, when a vendetta seals the Yang Clan’s fate. “Seven sons will leave. Six will return.” Who will make it back home? 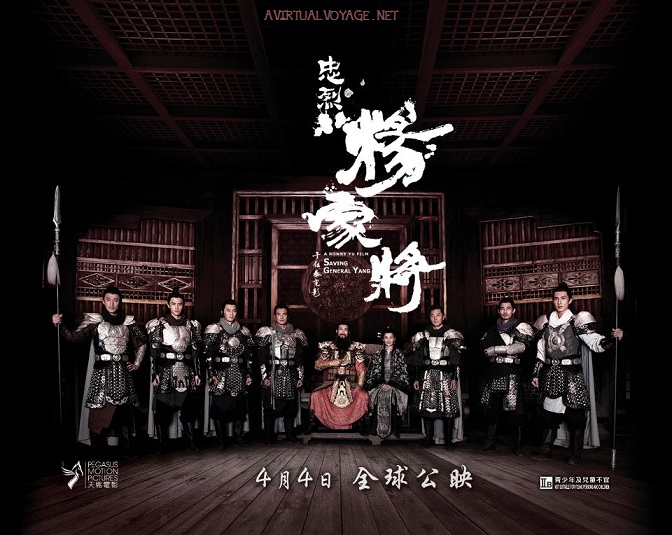 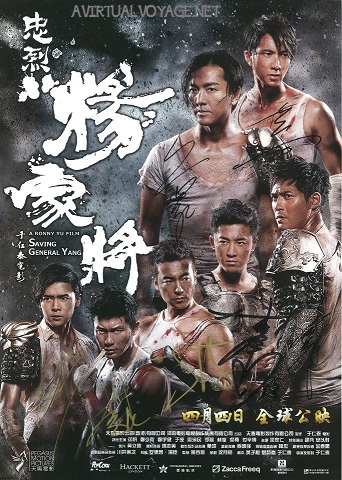 HALLELUJAH! This movie… is EPIC! It’ll collect as one of the greatest made from a Hong Kong production team. Everything was beautifully made. Everyone who starred in it was megawatt brilliant in their own form. Yes, even Wu Chun as the sixth Yang Brother. Unbelievable? I know, right!?! His acting was wonderful compared to his prior projects which based on his looks than skills, but don’t take my word for it. Go see for yourself.

Honestly, thanks to TVB, which started it all for me, I know a little part of Chinese history from watching drama series. XD Who here’s on the same boat? Being this is a folktale derived from a true story, the fatality of the Yang Family was one of the greatest losses in recorded history. If you think many mourn for Princess Diana’s demise then imagine billions of us who do the same for the Yang Clan every time some producer wants to retell their tale. Uh, why do most great men have to die so young? As legends reign, not only were the men of the family great warriors, so were the women (mostly widowed wives) whom also were amazing on the scorned battlefield. I suddenly have an urge to sit through a 100+ episodes long series about three legendary younger generations of the Yang Clan Generals, right about now. If only their tale was consolidated into one very long drama series. 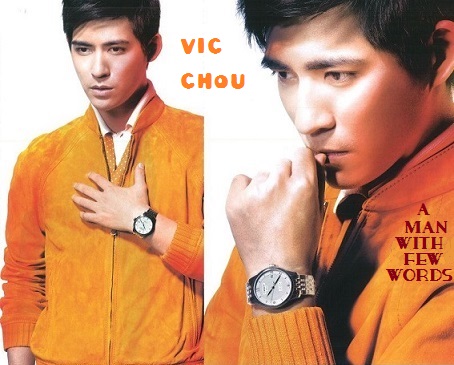 Which brother is the father of my virtual offspring? I’m Vic “Zaizai” Chou bias, so I was rooting for our Chinese “Legolas” (from Lord of the Rings) all the way. Zaizai played third Yang Brother, who’s always on stealth mode being Mr. Cool and doesn’t like to speak up unless it’s seriously necessary, as if, air’s too precious to waste. XD So even though I knew third brother’s fate, there I was in disbelief how his murder went down. I was so mad! Like shaking my body mad! And then, I wept at his abrupt death. Ah, back to fantasizing about Tamahome (of Fushigi Yûgi) and my purple haired babies again. You can tell me which brother is your secret virtual lover too, if you want. 😉 I told you mines. Let’s trade secrets. 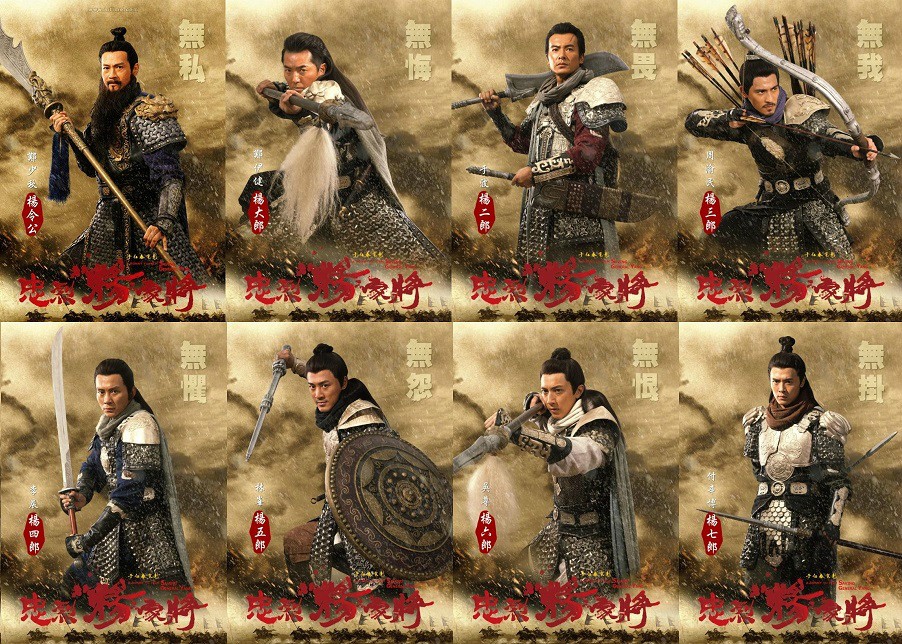 Okay, I won’t give away all who dies. Just know this film is a bit gross even though fake blood is splattered all over the place. This movie left me wanting more. If they make a sequel then I soooo want to see it, like yesterday, however it has to be from the same director and same production team to win me over… again. I watched the Cantonese version (you can switch the audio to Mandarin, if you’d like) so only the TVB alums (i.e. Adam, Ekin, and Ramond) carried their own dialog while others were all dubbed over. Funny thing is, I guess no one really cares for Wu Chun’s original voice because he was dubbed in both dialects. Haha~

Please spare my eyes if you’re gonna whine about the file size. I wanted a clean copy other than those tagged clips which were adequately smaller. Actually, there’s so much action in this, that I just have to get my own blu-ray hard copy.

You know the drill. Comments are not required just greatly appreciated. Enjoy Your Summer Solstice Everybody!