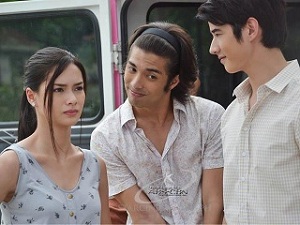 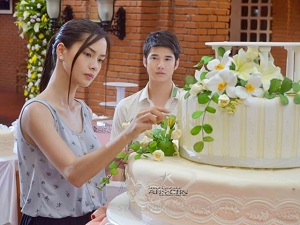 One: they live to make fairy-tale romances happen — Joey through her exquisite baked cakes; Marcus through the numerous romantic comedies he stars in. 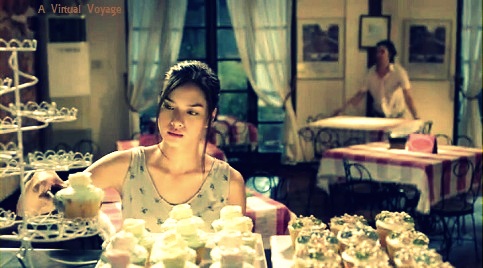 Two: their own love stories do not have the fairy-tale happy endings — she was just recently dumped at the altar; he just discovered that his on-screen partner and real-life girlfriend had fallen in love with another man. These two broken-hearted people will find love again when they least expect it.

Sounds like the perfect recipe for a sweet ever after! 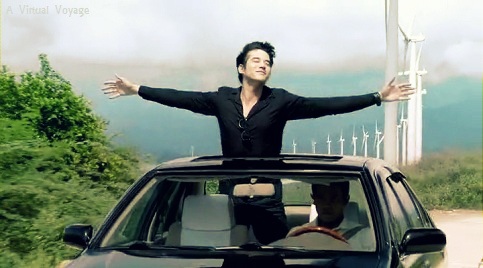 Desperate to escape the media frenzy and the intrusive questions of the public about his love life and career, Marcus impulsively decides to go on vacation in the Philippines where he meets Joey who is determined to move forward with her life. Marcus finds himself drawn to Joey’s passion for baking, and rediscovers his love for acting. In love once again, he invites her to join him in Thailand. Joey refuses at first, but she eventually follows him to Bangkok and allows herself to fall in love again. But their love encounters opposition from Marcus’ fans who are desperate to see him reunite with his ex-girlfriend, and from his overprotective mother. Moreover, Joey’s responsibilities back home cause a strain in their relationship. Despite their love for each other, Joey and Marcus begin to question if their dreams are worth sacrificing for holiday romance suddenly turned serious. 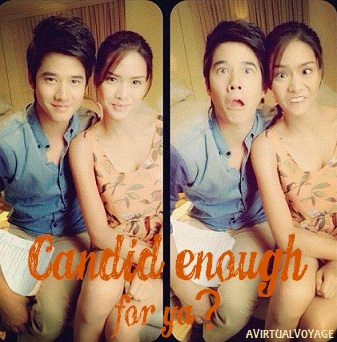 Keane: So, there’s an actor and a baker whose experienced heartbreak but find love and solace together. Frankly, it’s the baby-faced fluff from Crazy Little Thing Called Love flashbacks which pushed me through the entire movie. Most parts, yet the beautiful leads did help nudge me more through it, oh and all the wonderful display of cupcakes (YUM)… okay, plus the breath-taking panorama of both the Philippines and Thailand as backdrop.

As Marcus would say: So beautiful. *gulps in O2* 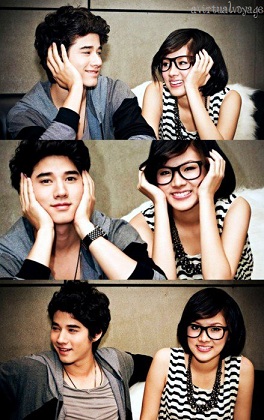 Be gentle on me, since it’s my first time doing subs for a movie. I’ve searched high and low, but couldn’t find any decent subs around, so I had to ask a few of my close friends (waddup Agnes & Pearl?!.. maraming salamat) for help knowing their native tongue comes in handy. I initially watched this film ’cause Mario Maurer was in it and the lead actress is a beaut, but then… HOLD ON, WAIT A MINUTE, is that… Fern in the start of the movie? Like, heck yeah, my First Love reunion!!! I was locked in place and was hooked even more. FERN+MARIO FOREVER!

Winding down, to those here who just hit up the trailer, you wonder, HMMM- when is Mario Maurer ever gonna hit puberty and install his manly voice? *SIGHS* I’m waiting too sistas!.. and my brothers who became sistas! Is it weird he’s talking a lot of English in this movie? Did you catch his German accent along the vaaay? I’m gonna let you expertise in Filipino actors/actresses give your 2 cents on all the beautiful artists in your country. Please indulge us, ’cause some of them were so HAWT! I dunno, I guess I’ll be seeing y’all in the First Love comment box later on.

Comments are always welcome, and I hope those brave enough to comment are not just asking for reuploads XD.