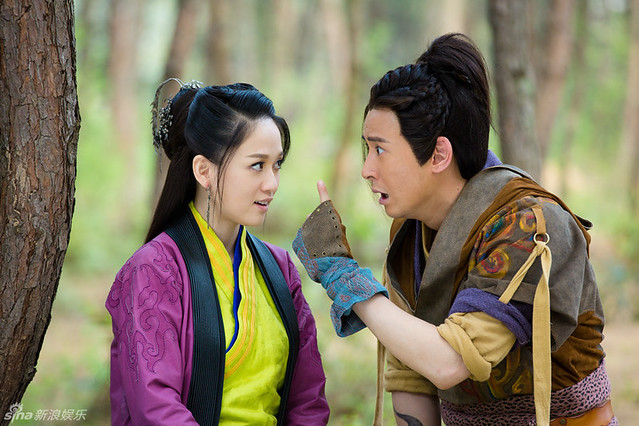 It’s strange that we haven’t seen a lot of Han Dong stills. In The Swordsman, he plays Tian Boguang, a lecherous bandit whose shameless behavior is stopped by Ling Hu Chong when he advances on poor Yilin, a disciple of the Mount Heng Sect. In the following stills, we see how an injured Dong Fang Bu Bai (DFBB) subdues this wild man. Joe Chen looks so pretty….For all the wrongs that Yu Zheng commits to this adaptation, I’m still looking forward to this sizzling mess. 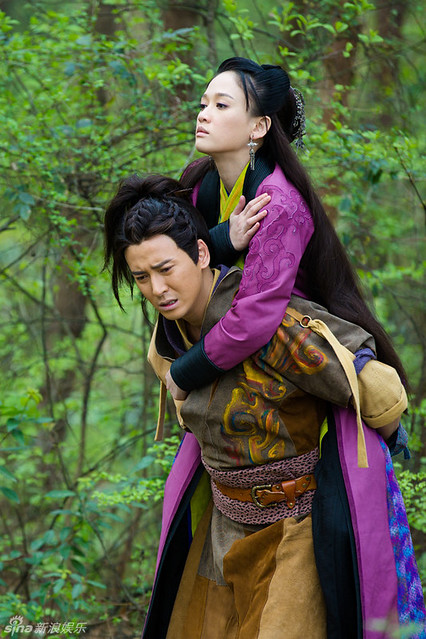 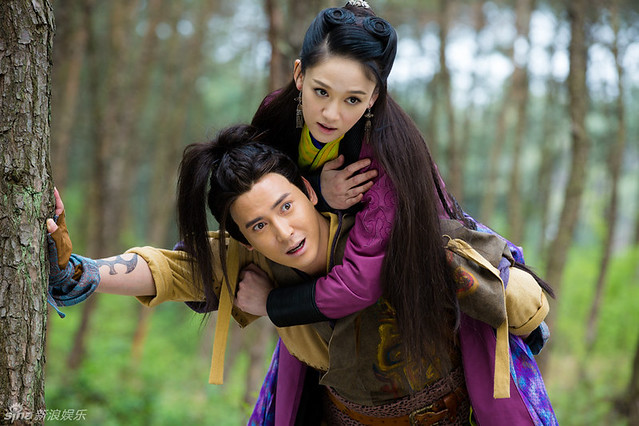 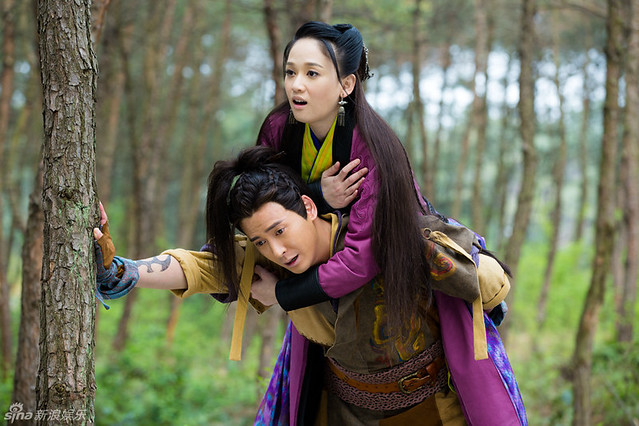 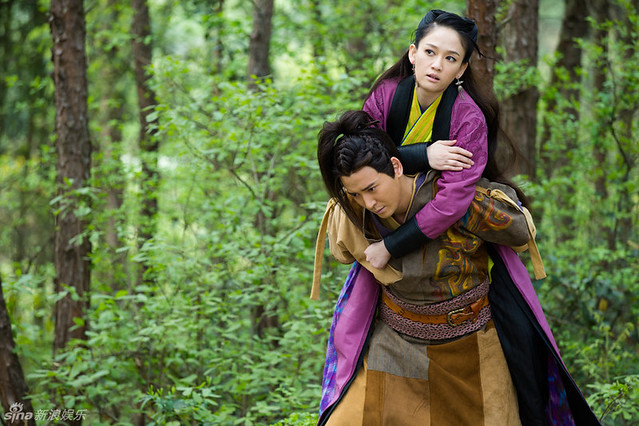 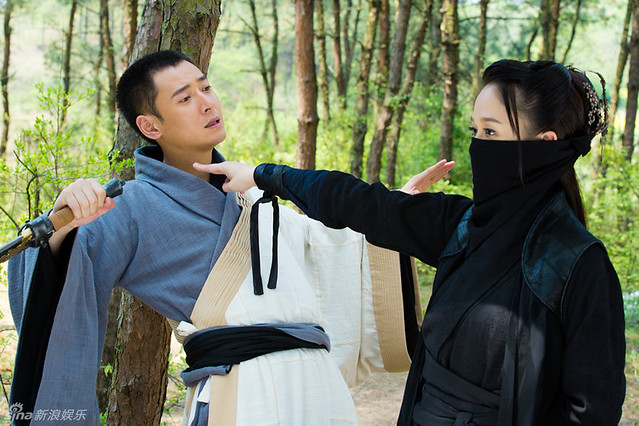 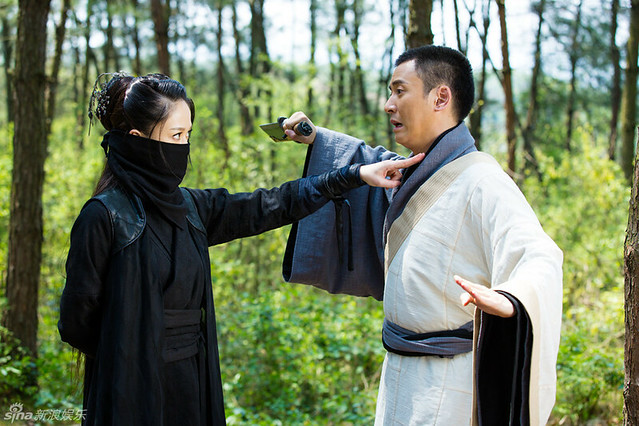 The themesong is growing on me! Carefree by Wallace Huo.