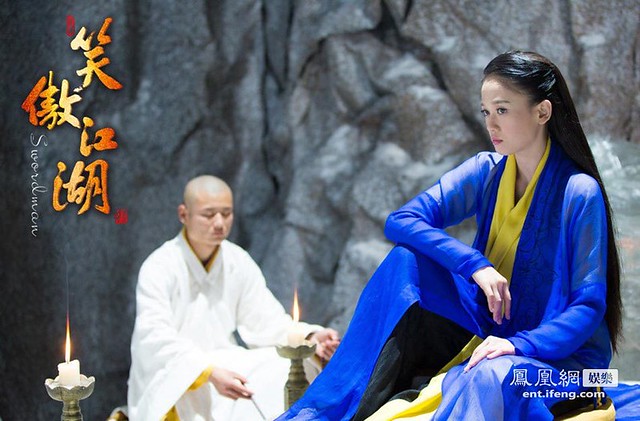 Yes, yes. The premiere date is set: February 5 on Hunan TV! Mark your calendar, folks! And from the trailer alone, I’m rapidly shipping Wallace with Qiao En. They’re just so angsty and inappropriate! What have you done to me, Yu Zheng!? 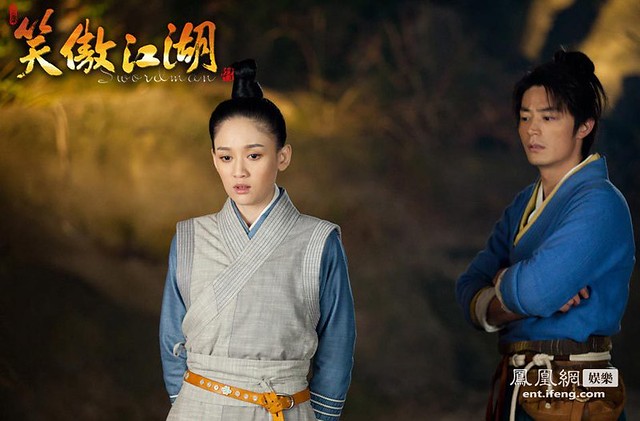 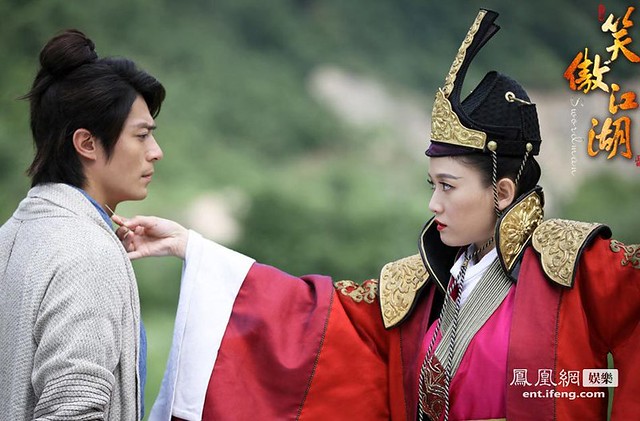 Oh! What happened? Did you guys fight over…girls?! 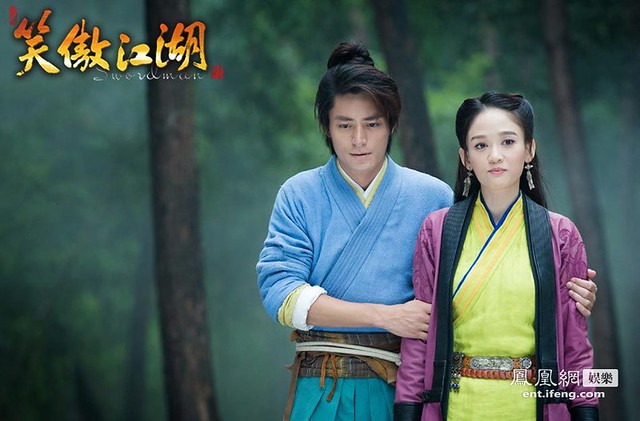 Qiao en’s smug look after Wallace saved her from his Sifu! 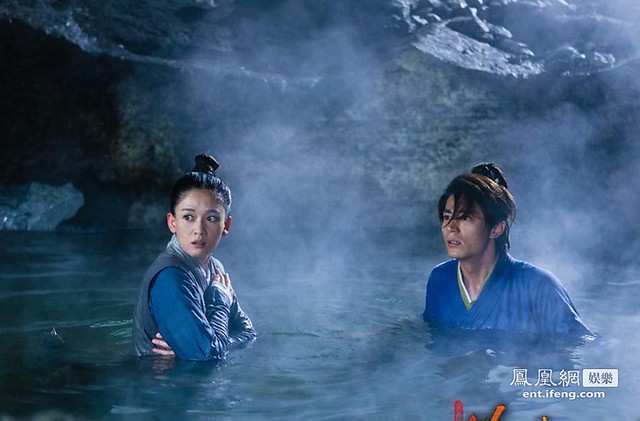