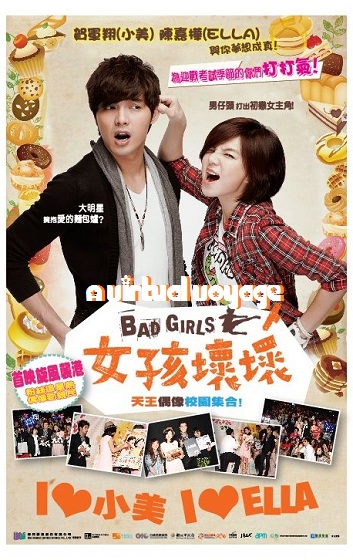 Check out Ella's EP for tracks to Bad Girls OST. 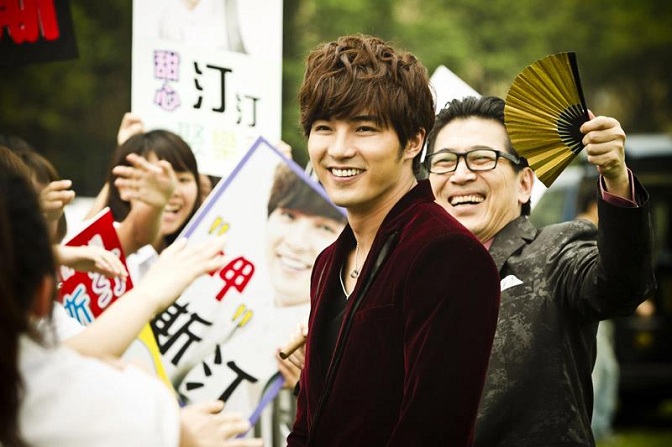 Mike He doesn’t really appeal to me for some reason. I only liked him during his TV drama Devil Beside You era. Sorry Ah Meng!… What does that mean about me? Rawr~ Badd.

If only Chris Wang was given more reel time… sighs… he’s SO CUTE in this movie. Okay, I laughed so hard, when Chris’ character bickers at Ella’s character in one part schooling her how to act like a star on set, that I made an audio for it. Check it out. What is he saying? “My clothes! Not hers, but mines. DON’T TOUCH IT!” My new ringtone. =p

Plot: Ah Dan (played by Ella Chen) is a spunky high school girl, who, along with her best friends Pei Pei (played by Ivy Lin) and Hsiao Mi (played by Beatrice Fang), forms the notoriously prone-to-violence trio known as the “Bad Girls.” She takes it upon herself to deal out justice, protects females from bullies, and, most importantly, punish the insufferable males in her neighborhood. This summer, young popular idol Justin (played by Mike He) comes to Ah Dan’s school to shoot his latest romantic movie, and that makes the girls in town crazy for him including, Hsiao Hsi, Ah Dan’s little sister. However, it is the nonchalant Ah Dan who, by pure chance of fate, accidentally crashes into the filming lot, and is assigned the female lead role opposite the arrogant Justin!  What Ah Dan doesn’t realize is Justin has a dark secret buried fill with unhappiness.  Will Ah Dan have the right key to unlocked his secret heart? 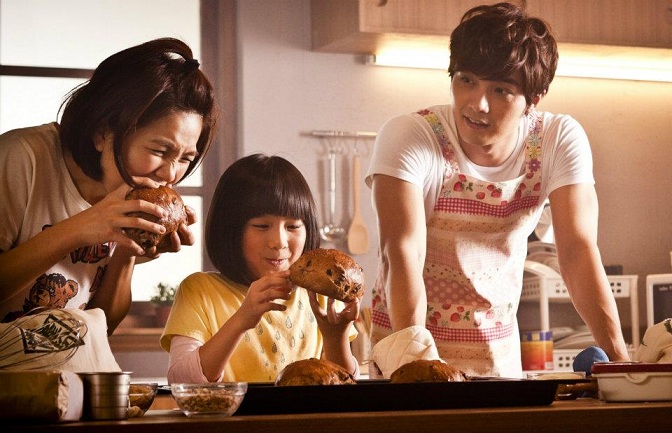 Keane: You know, I love Ella’s acting since Hana Kimi (Taiwanese version) first broadcast in 2006. She can pull off those over-exaggerating expressions very well.  She can make me laugh effortlessly. Just look at her! (✿◠‿◠)

You may also notice that Ella’s staple role is playing a tough cookie, the protagonist, our heroine, even in this movie, and has yet to take on a more challenging roll to diversify her craft, but I suppose if you got something that works then why fix it, eh? I’m gonna hope she tries a newly different role next time around, but that’s if she plans on staying in the industry for quite some time. I don’t know if Ella plans on retiring once she starts a family with her husband, Alvin.  What if she does?  I think I want to revoke my wish, and just prefer her in these quirky roles and offer me more laughter. That’s about it. I won’t share more on the other actors since I watched this film because of Ella. Seems like she was almost in every scene which made time fly by pretty quick, and maybe too quick at that. 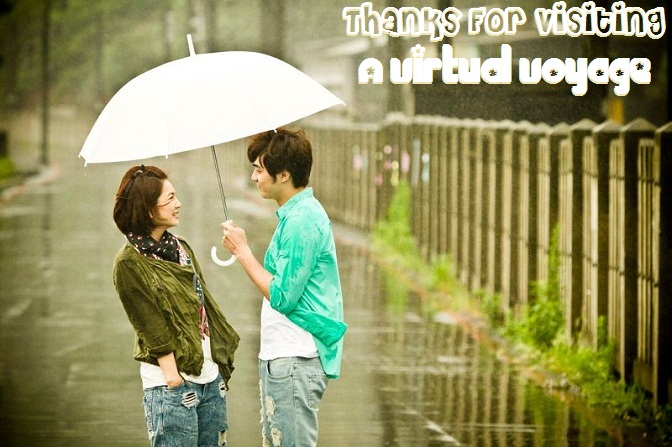 Let me know if you like these kind of movies. Shall I keep going or change direction? I seem to stick in a particular genre. I’m a boring date, huh? Or report bad links herein page.