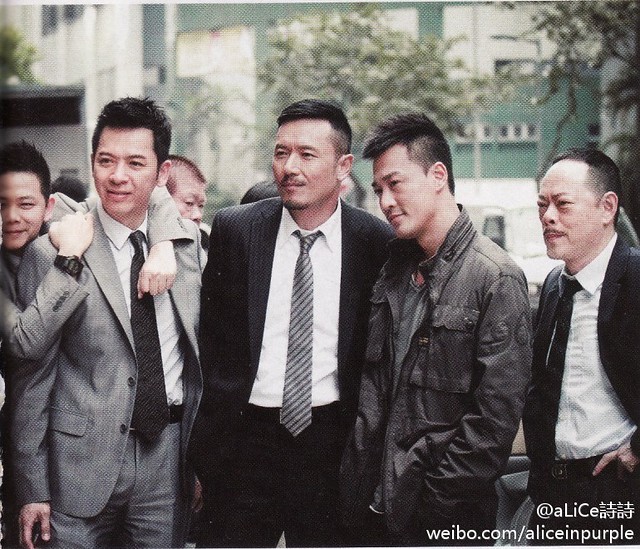 Excited for this! So far this year, I’ve only watched and finished 2 tvb dramas: Three Kingdoms RPG and Tiger Cubs. I tried Ghetto Justice 2 but the whole thing was a basic rehash of the first series, so I got bored. 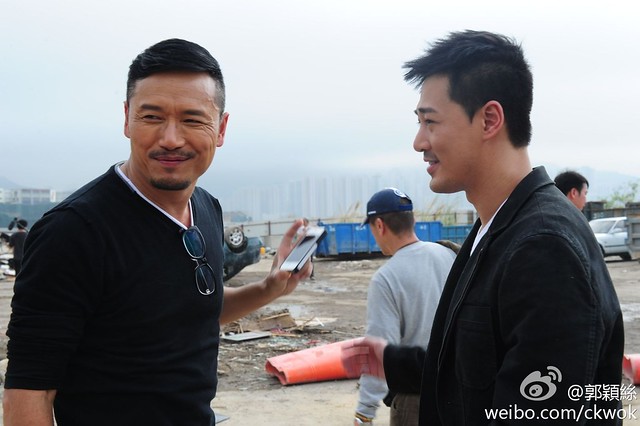 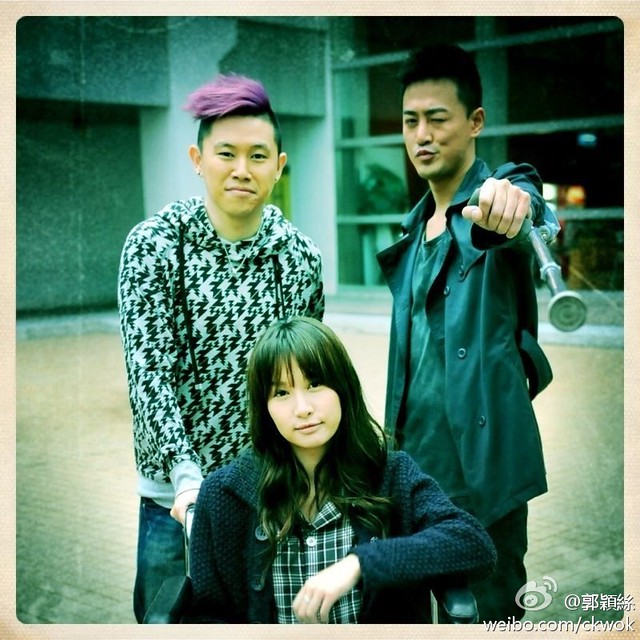 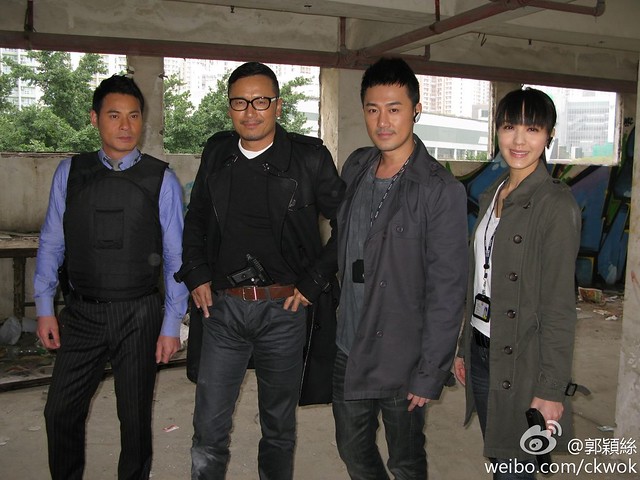