Isn’t it neat? Once you’ve played a royal character in a crack drama, you automatically get labeled as one in the long run? Sometimes, the title drags on until your next hit character or stays attached with your name forever. For instance, there’s Vicki Zhao’s Xiao Yan Zi, Cha Seung Won’s Dokgo Jin, and Nicky Wu’s 4th Prince, all of which the audience can’t displace from their hearts and minds.

Anyways, young actor Lin Geng Xin (he’s a 1988’er!?) recently modeled for Elle Men magazine in the issue of May, where he’s seen with a stunning female model. I always thought he was older when I first saw him, but then when he showed off his cheeky side vying for Liu Shi Shi on Happy Camp, I can see the boyish charms people were talking about.

But he looks pretty grown up here, much older. At certain angles, he resembles our precious Prosecutor Lee Joon Hyuk, no?

If you missed him, his drama with Liu Shi Shi and Hu Ge will premiere in July called Xuan Yuan Sword. For 2012 modern dramas, he’s set to romance Ruby Lin in Older Woman Marching Forward. 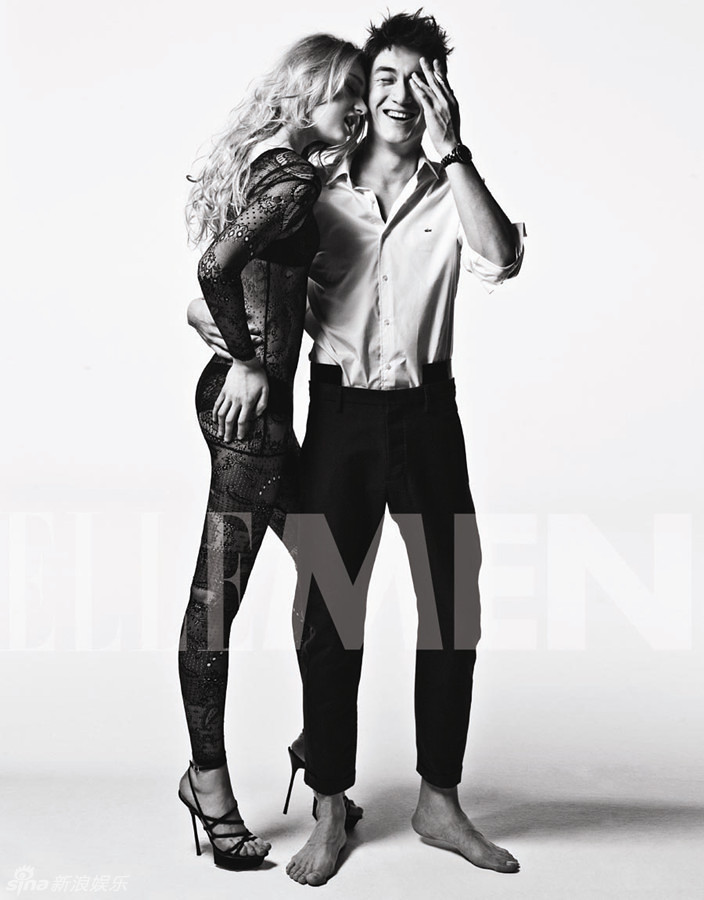 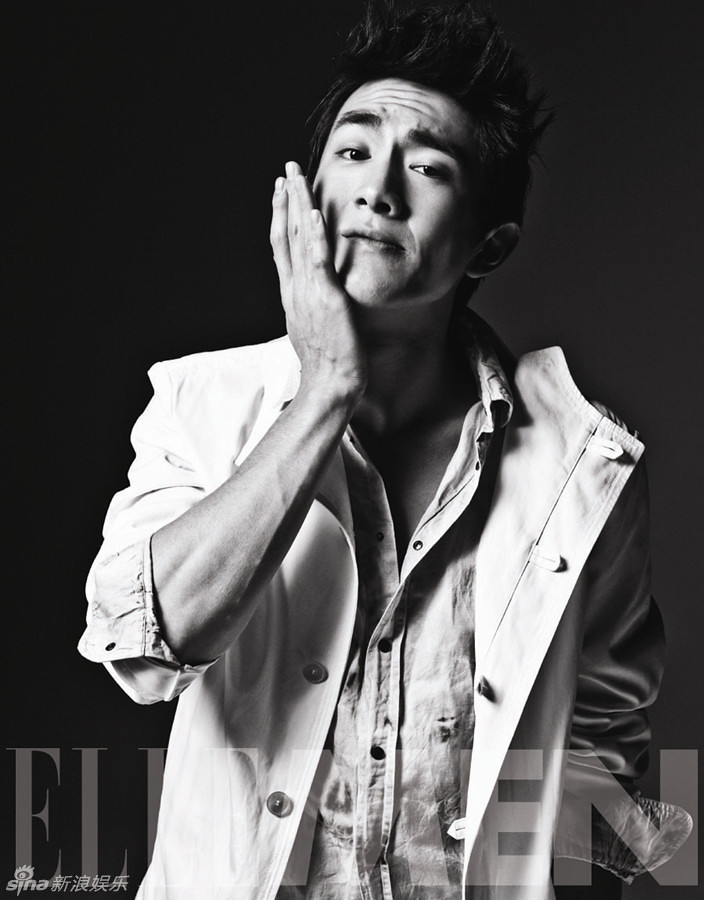 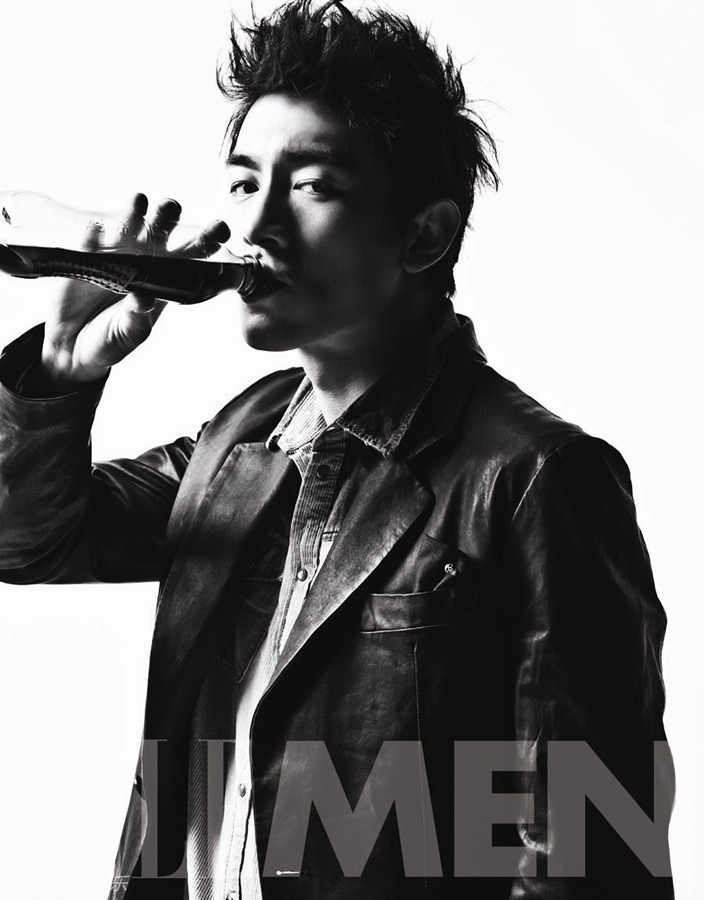 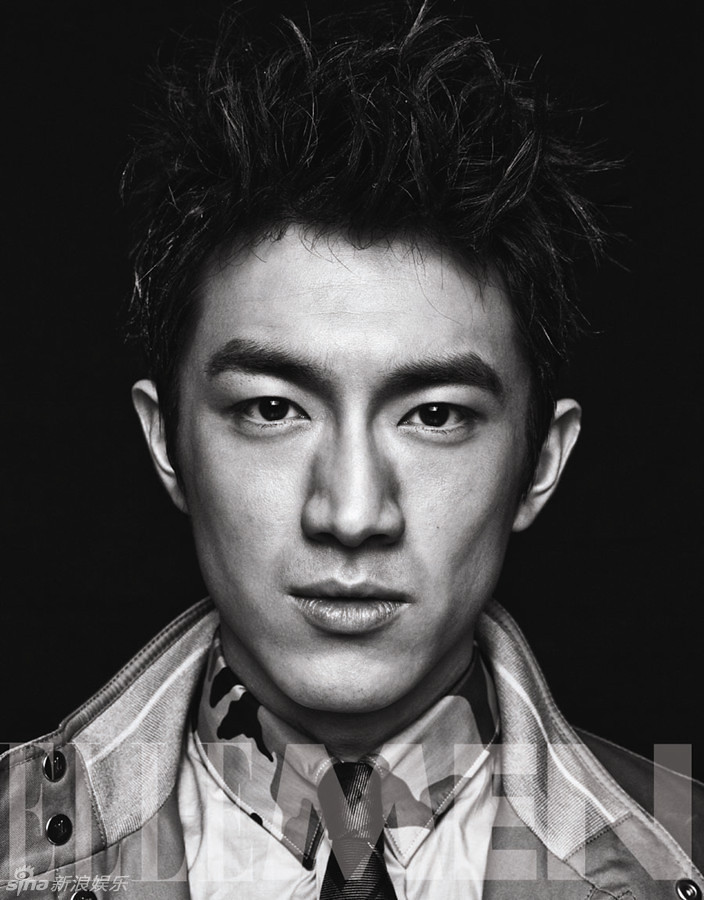 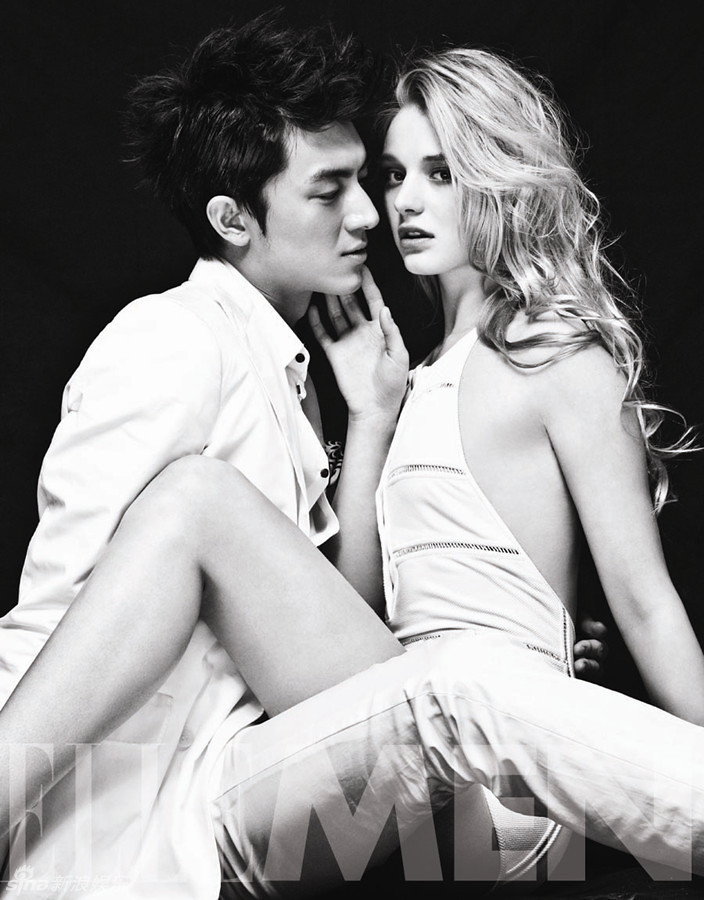 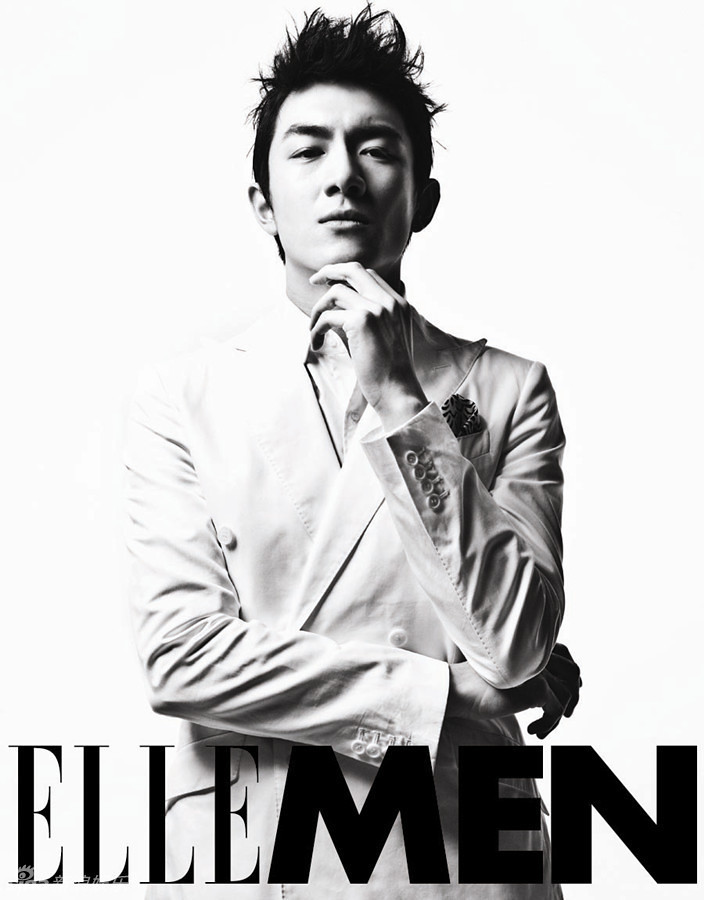 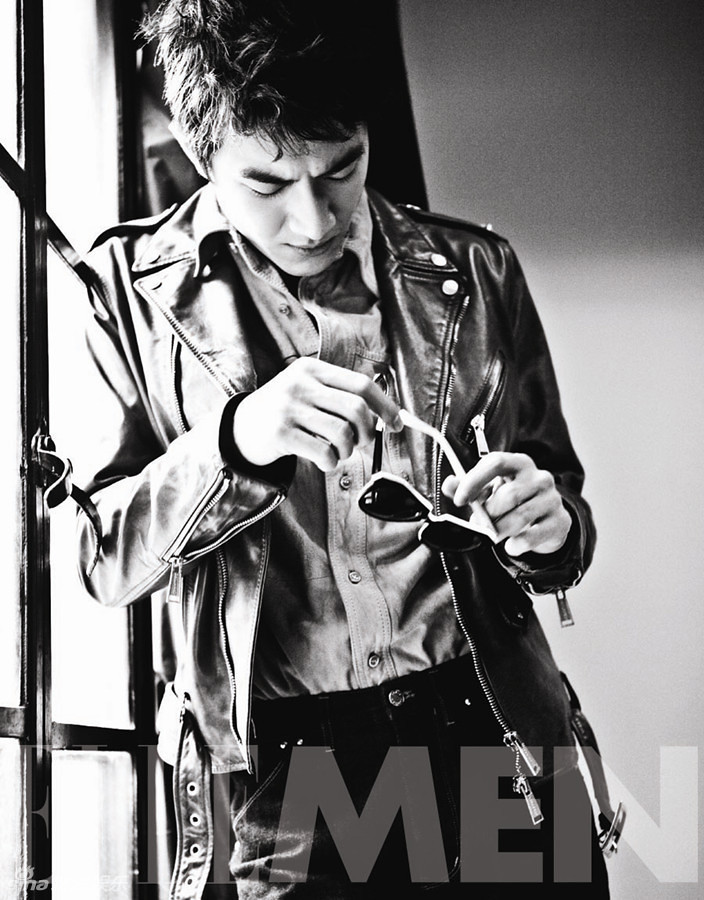 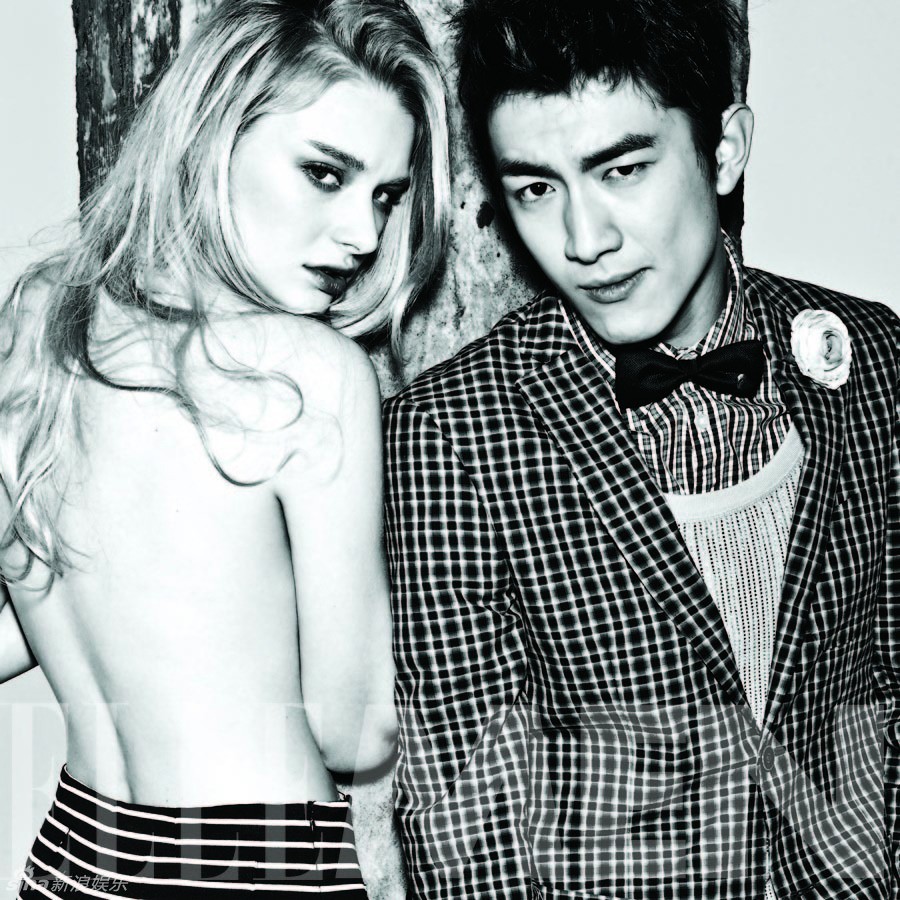 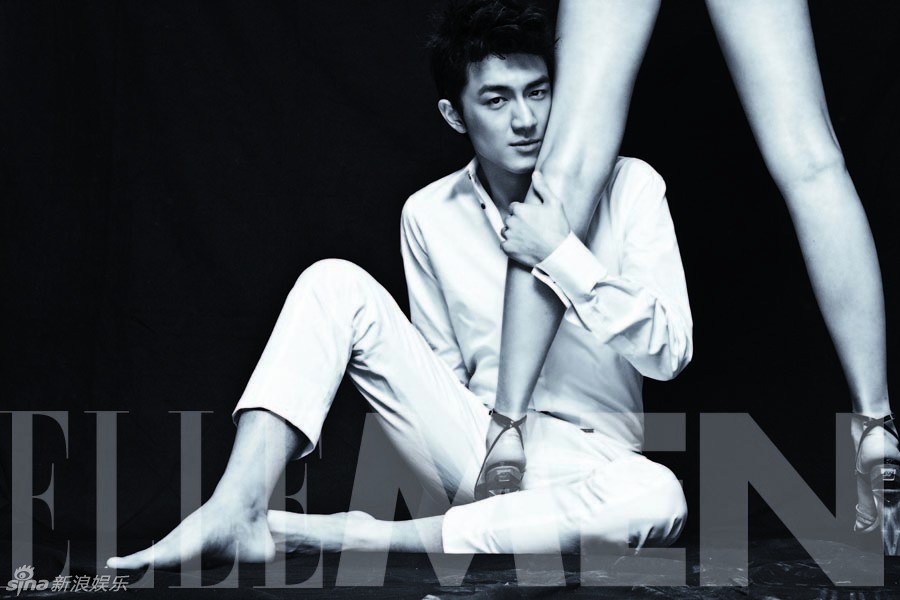