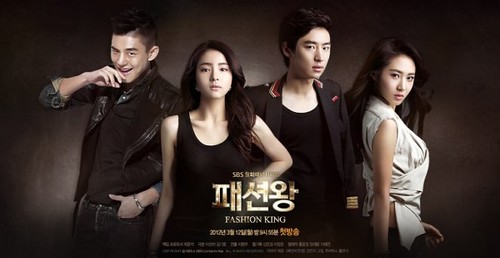 Alice: Is the writer running out of things to write yet? Because there’s so much you can do with two couples and their jealous eyes. *yawns*

The songs in this soundtrack don’t do much for me… they’re average. *Love part 5 though. 😀