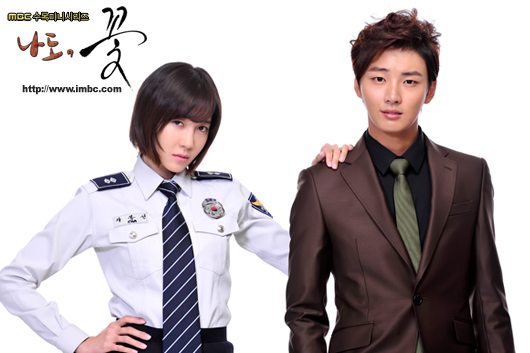 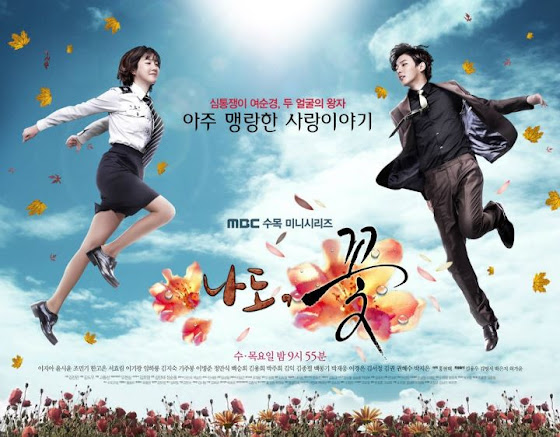 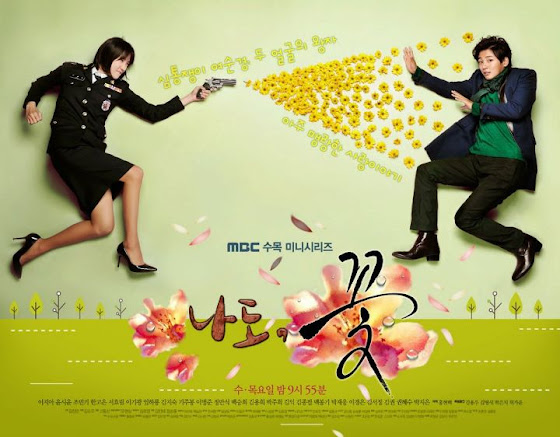 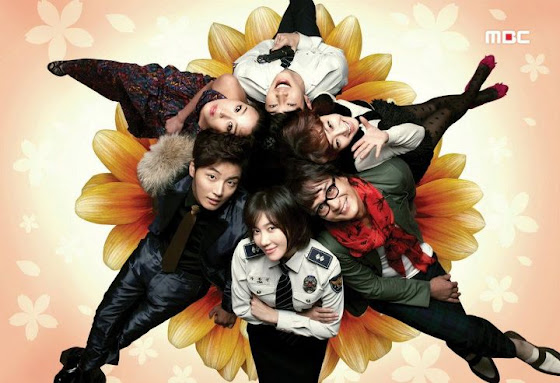 Alice: The more concerning aspect is the tight filming schedule. Initially, Kim Jae Won is the male lead but he’s forced to step out after dislocating his shoulder. Let’s hope for the best!