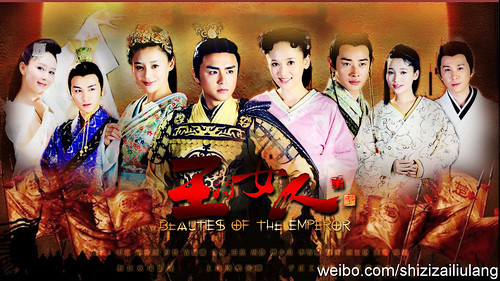 I’m practically salivating whenever I think about this drama “Beauties of the Emperor”. It’s still filming so most likely, it will be released in 2012. The Chinese title is “王的女人”. This drama marks the reunion of Ming Dao and Chen Qiao En, one of Taiwanese hottest couples. The two starred in 2005’s highest rated series “Prince Turns to Frog”, which was also the drama that revived my love for Taiwanese entertainment. The plot is cliché and sometimes silly but the chemistry between the two leads motivated me to finish. Heck, I even bought the famous crown ring. haha XD Oh, the good old times.

Ming Dao and Chen Qiao En will shed their idol image to enter the world of ancient goodness! Wahaha!

Briefly, the plot tells the story of the fall of Qin and the rise of Han through the lives of the Empress Lu Zhi and Concubine Yu Ji. [Cfensi].

It will be interesting to see the bubbly Qiao En takes on the role of a powerful and cruel queen Lu Zhi. Some pictures of her: The costumes are eye-catching and colorful but I think it will be hard to wash and maintain. She might as well be mopping the whole kingdom strolling around with these on! 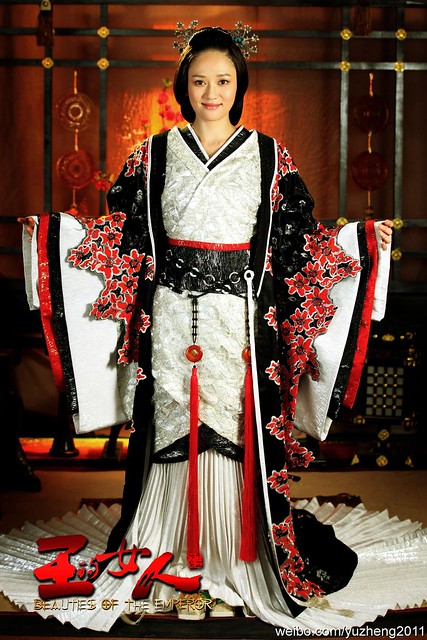 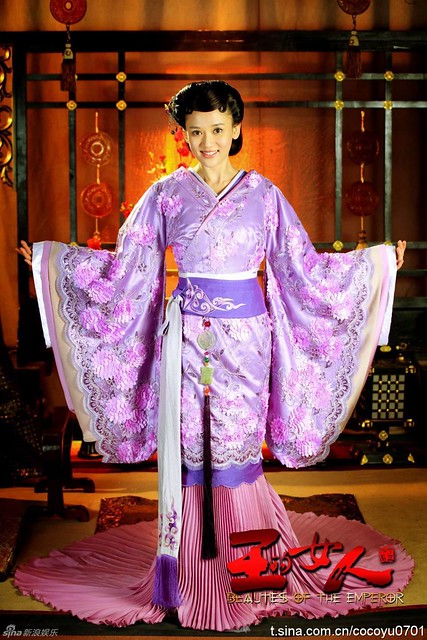 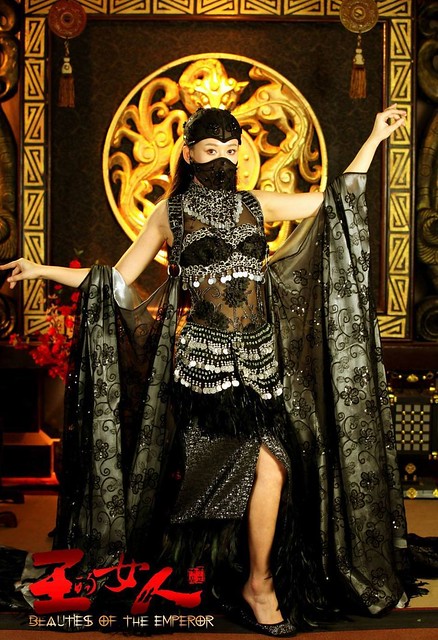 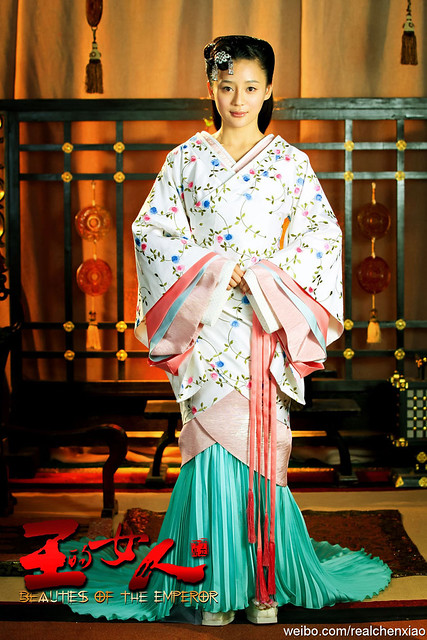 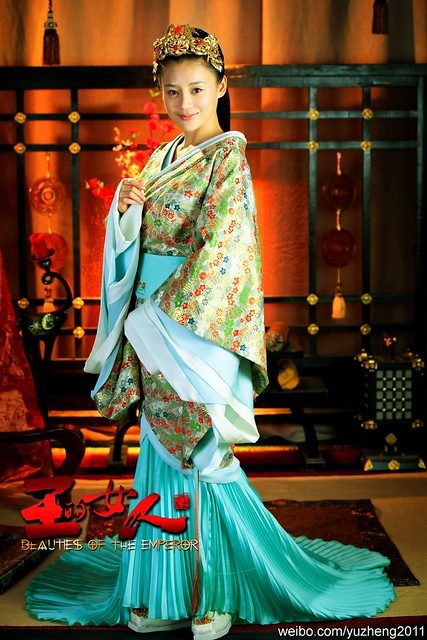 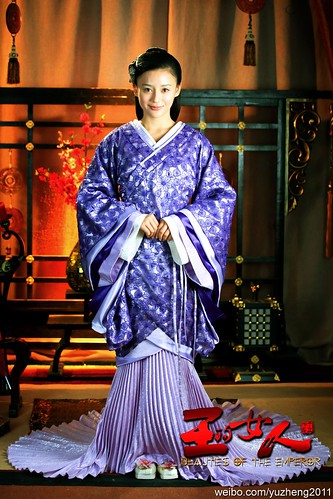 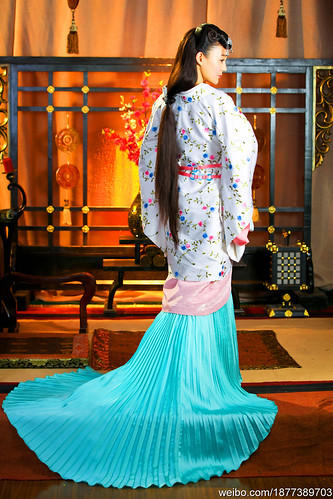 Hu Jing as To Be Announced 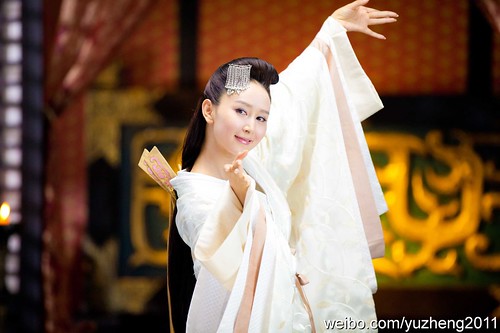 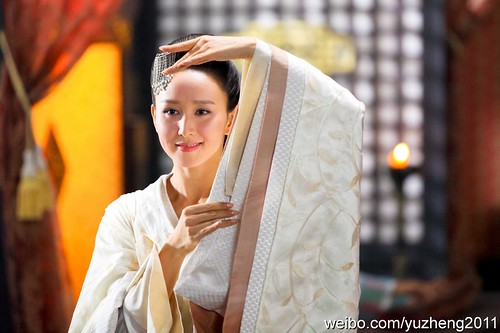 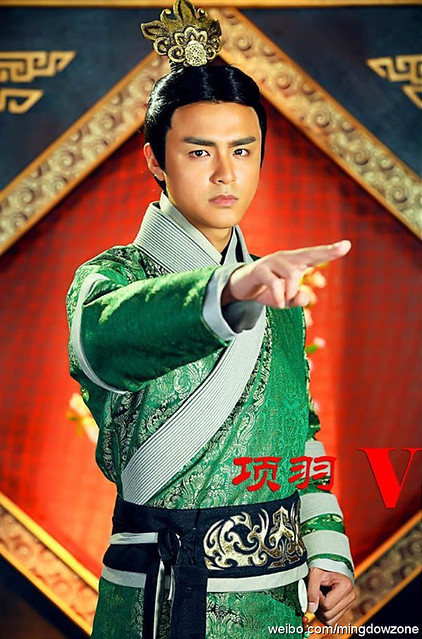 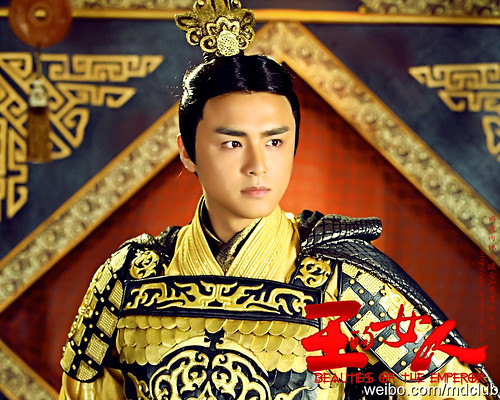 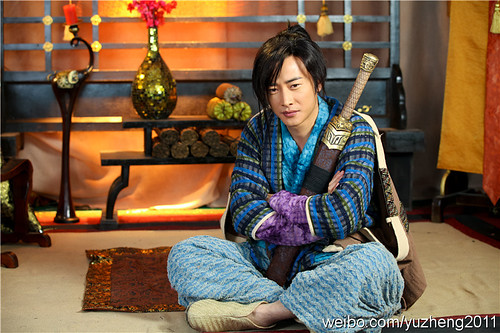 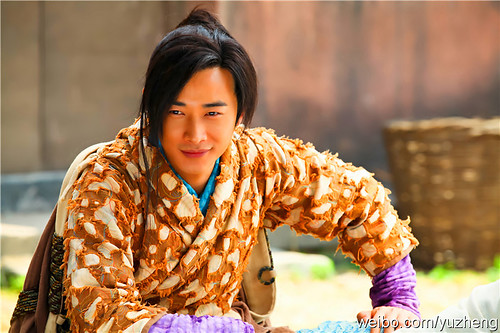 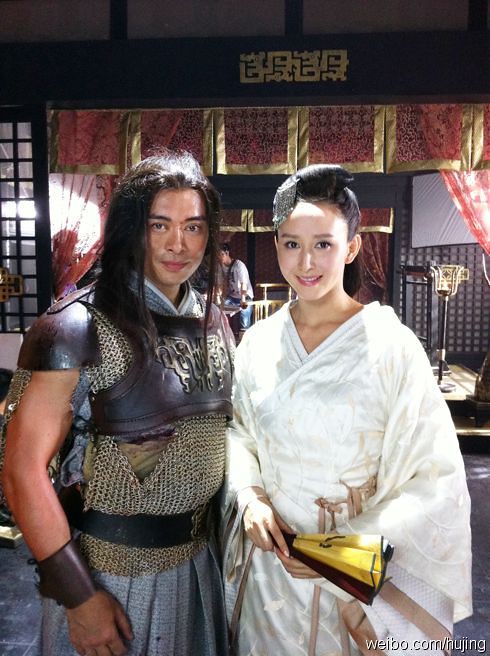 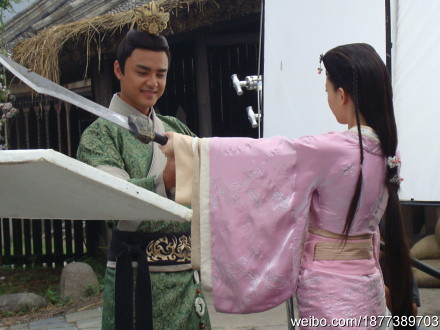 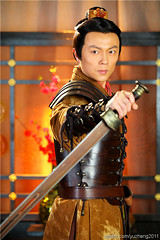 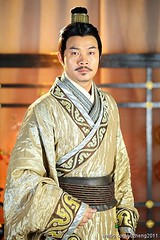 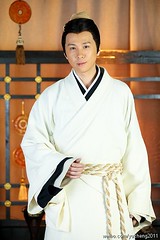 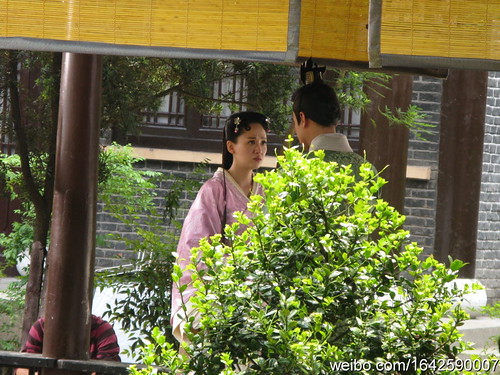 Alice: As an ardent fan of MingEn couple, I cannot wait for this! Too pretty, the cast members and the costumes. History was never my favorite subject while I was in school, yet historical dramas keep my blood boiling, and my brain spinning whenever one captures my attention.